Conservative leader Pierre Poilievre is calling for a committee to study the government’s relationship with a consulting firm after it was reported that Justin Trudeau’s Liberals had been awarded 30 times as much money in the past as the Prime Minister. federal contract versus Stephen Harper’s Conservatives.

As Radio-Canada and The Globe and Mail previously reported, McKinsey and Company made $2.2 million from federal contracts during the nine years Harper’s Conservative Party was in power, compared with $66 million. la for six years under Trudeau’s Liberal Party.

Poilievre is calling for an investigation by the Congressional Standing Government Estimates and Operations Committee, which will search all written records relating to McKinsey, including emails and text messages. document. He said he doesn’t feel the need for a full-fledged public investigation at this point.

“People can’t even pay their bills, but there are companies affiliated with Prime Minister Justin Trudeau’s Liberal party that are awarded huge contracts worth a lot of money,” Poilievre said at a news conference on Tuesday. cost tens of millions of dollars.

Radio-Canada is also reporting that the government agency that has awarded McKinsey the biggest contracts is Immigration, Refugees and Citizenship Canada.

Poilievre questioned the value of those deals given the backlog of about 1.2 million immigration applications, asking, “What have we got as Canadians? What is the result of this management company’s ingenious work?”

Blanchet said he is particularly concerned about the lack of transparency in this case and the risk of incurring additional costs when hiring a private company capable of performing the public service work.

“The questions for us are not about the international company, but why would the Government of Canada give its priorities, through contracts, to a private foreign company? “

CTVNews.ca has asked both the federal government and McKinsey for comment but has not received a response. 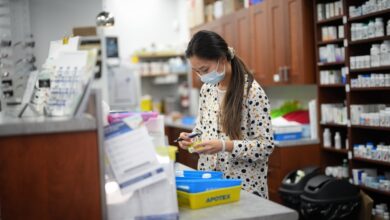 COVID: Most Canadians believe worst pandemic is over: poll 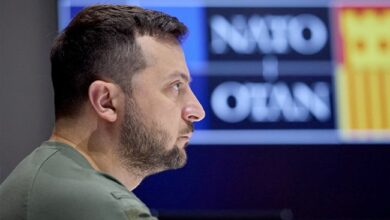 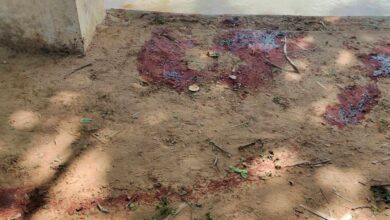 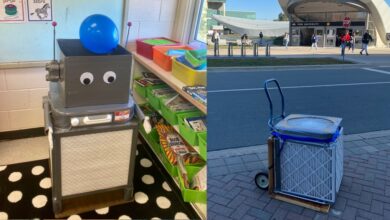