Less than a week after he was tragically shot to death while dining at Roscoe’s Chicken & Waffles in Los Angeles, PnB Rock has hit a notable musical milestone. According to reports from eagle-eyed fans, PnB Rock topped the Apple Music chart thanks to the 2016 hit song ‘Selfish’.

Based on recent figures from Chartdata, ‘Selfish’ landed at number one on Apple Music’s top songs chart. Additionally, the track featured on his 2016 mixtape ‘GTTM: Goin’ Thru The Motions’ has now accumulated nearly 350 million streams on Spotify, easily becoming PnB Rock’s most popular song.

As we previously reported, PnB Rock was shot during an armed robbery at a Chicken & Waffles store in South LA Roscoe on September 12.order. After further investigation, LAPD authorities and local news affiliate FOX LA confirmed that he passed away from his injuries.

A witness at the scene posted a video from inside the restaurant showing a man lying in a pool of blood, who has not yet been identified. The witness added that an armed robbery took place and as a result PnB Rock was shot.

An officer who responded to the scene of the shooting recalled the incident in an interview, saying, “The victim was eating at a table with a female witness when the suspect approached. The suspect then swung a gun to claim the property. We have no audio of his exact exchange at the time. The suspect then fired multiple shots and then showed up to take some property – to what extent, we don’t know.”

September is "Dating a Man" Month. Dating in Chophouse, Nairobi 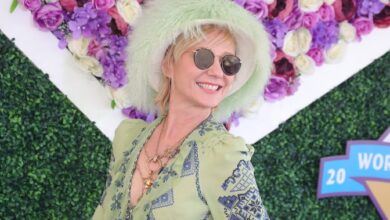 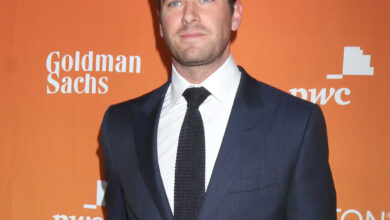 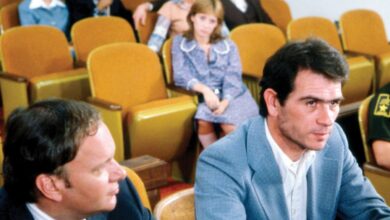