The lagoon in the heart of Spain’s Doñana nature reserve is a puddle. The park known as the “jewel of Spain” may be dying.

Agriculture and tourism have depleted the aquifer that feeds the Doñana. Then climate change hit Spain with record high temperatures and a prolonged drought this year.

Doñana’s Santa Olalla Lagoon is the largest of the few that maintain a year-round volume of water, providing a reservoir in the summer for aquatic flora and fauna.

Located on an estuary where the Guadalquivir River meets the Atlantic Ocean, Doñana covers an area of ​​74,000 hectares (183,000 acres). The reserve was established in the 1960s with the help of the environmental group WWF.

A UNESCO World Heritage Site and Biosphere Reserve, Doñana is home to half a million species of waterfowl and a stopover for millions of bird species that migrate from Africa to Northern Europe. Home to five endangered bird species, including the Spanish royal eagle, Doñana also has a breeding and rescue center for the endangered Iberian lynx.

When Doñana’s aquifer fills with rain, lagoons emerge in the depressions between its sand dunes, providing shelter for turtles, frogs, and aquatic plants. From atop a dune inside the reserve, a 360-degree view of the low trees and sand broken only by a tight block of buildings is seen as one turns towards the Atlantic Ocean.

The buildings are located in Matalascañas, a former fishing village that has evolved into a beach resort town, complete with now defunct hotels, pools and golf courses. Water for the Matalascañas comes from wells taken from the aquifer.

The European Court of Justice cites Matalascañas for drying out some of the once permanent lagoons of Doñana. The Spanish government has approved a plan to reroute water from another area to supply the Matalascañas.

The Doñana and Matalascañas Reserves are both southwest of Seville and are part of the rural province of Huelva. Like other regions near the coast of Spain, Huelva has worked hard to become one of Europe’s great agricultural regions.

Strawberries, raspberries, blueberries, and blackberries replaced olives, grains, and potatoes in the 1980s. With the berry trade booming, some farmers whose land was left out wells have been drilled in the irrigation area. WWF says between 1,000 and 2,000 illegal wells are used to irrigate about 2,000 hectares (4,900 acres) of berries outside the reserve.

Authorities have managed to close more than 400 wells and buy some farmland to remove crops, but discouraged, many farmers are pushing the authorities to reclassify their terrain so it can be irrigated pepper. 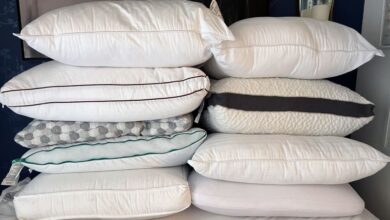 The best pillows for back sleepers in 2022, tried and tested 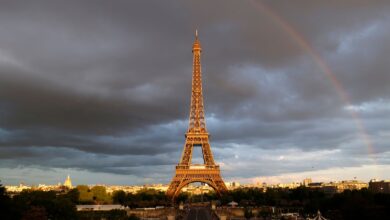 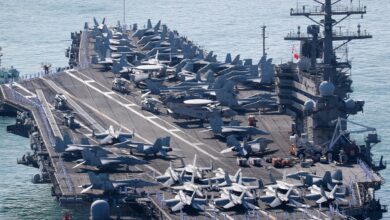 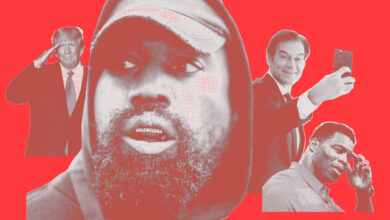