Russian on Wednesday ordered his troops to withdraw from the west bank of the Dnieper in the face of Ukrainian attacks near the southern city of Kherson, a significant retreat and possibly the turning point of the war.

Kherson city is the only regional capital Russia has captured since the invasion in February, and abandoning such a strategic solution would be a significant failure for what Moscow calls its “special military operation” in Ukraine.

In televised comments, General Sergei Surovikin said there was no longer a possibility to supply the city of Kherson. He said that he had proposed building defensive lines on the eastern bank of the Dnieper River.

The news follows weeks of Ukrainian advances towards the city and a Russian race to relocate tens of thousands its inhabitants.

Kherson is the region’s main city of the same name – one of four regions of Ukraine that President Vladimir Putin announced in September he would annex to Russia “forever,” and an area that the Kremlin says has placed under Moscow’s nuclear umbrella. 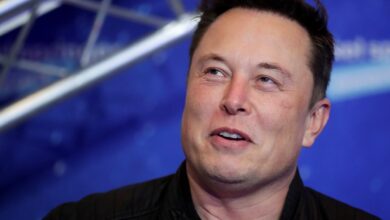 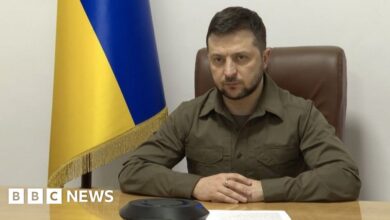 Zelensky hails ‘good news’ as settlements are recaptured from Russia 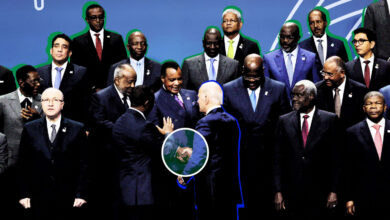 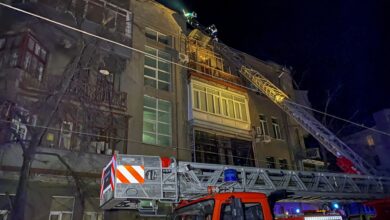