MADISON, Wis. – A US Army veteran from Union Center got a new way to get around on Tuesday.

Ervin Mulkey received a new portable chair, specifically designed to help him play adaptive sports, as well as go hunting and fishing. The chair looks similar to a standard portable chair, but instead of wheels, it has tank-like grooves for traversing rough terrain.

Mulkey was surprised with the Paralyzed Veteran’s chair at an event in Madison. He thought he would talk about the positive impact that adaptive sports have had on his life.

Mulkey said, in the past, he had to depend a lot on his son when the couple wanted to go hunting or fishing. Now, he won’t have to worry.

“He and my daughter, they’ve been so supportive of me,” he said. “More than I thought I deserved.”

Mulkey is very familiar with the tank tracks that adorn his new chair. He was a tank soldier in the army. He was wounded during Operation Desert Storm.

“When that first happened, I was in a very dark place,” Mulkey said. “It’s adaptive sport and PVA with wheelchair games literally saved my life.”

Mulkey looks forward to spending more time hunting and fishing with his family, especially now that he’ll be able to move more freely.

COPYRIGHT 2022 BY CHANNEL 3000. ALL RIGHTS RESERVE. THIS DOCUMENT MAY NOT BE PUBLISHED, BROADCAST, WRITTEN OR DISTRIBUTED. 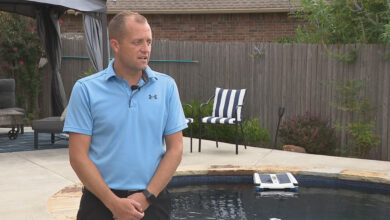 City asks man to stop renting out his swimming pool 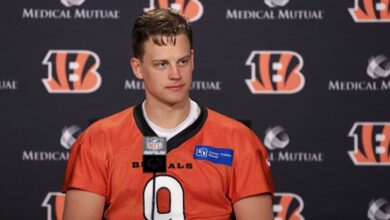 A ‘strict process’ is required to get a ‘crazy gun’ 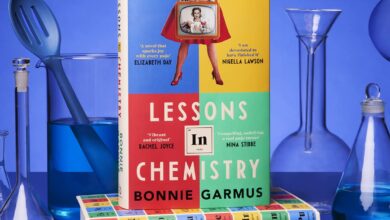 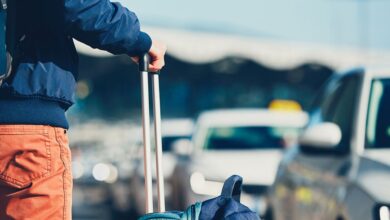