Facebook Twitter LinkedIn Tumblr Pinterest Reddit WhatsApp
Rice production could decrease 13% to 96.7 million tons in kharif season this year due to fall in paddy area in the context of a lack of rain in some parts of the country, according to Origo goods‘original estimate. Earlier this week, the Agriculture Department released its first advance estimate for the kharif season of the 2022-23 crop year (July to June). According to government data, rice production is likely to fall 6% to 104.99 million tons in this year’s kharif from 111.76 million tons in last year’s kharif crop.

Founded in 2011, Gurugram-based Origo Commodities is an agritech company focused on commodity supply chain, post-harvest management, commerce and finance. This is the first time the company has released kharif crop estimates. It will give a final estimate in November 2022.

“Rice area has decreased by about 9% year-on-year while yield is expected to be 5% lower than last year. Crop yield has been adversely affected due to lack of rain in Uttar Pradesh, West Bengal. and Bihar”.

According to the latest estimates by Origo Commodities, the total kharif production for the 2022-23 crop year is estimated at 640.42 million tons, 2% lower than the same period last year.

Total kharif production is estimated to be lower as production of rice, groundnut, castor, jute and sugarcane is likely to decline.

Soybean acreage is virtually unchanged from last year, while yields are estimated to increase by 4.7% year-on-year due to favorable rainfall distribution in key soybean producing states this year. PTI MJH’s HVA

The storm poured rain in Japan, the man who drove into the pond died 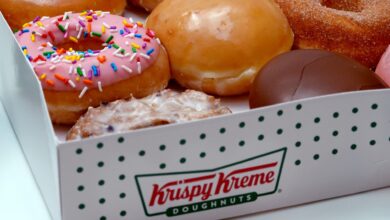 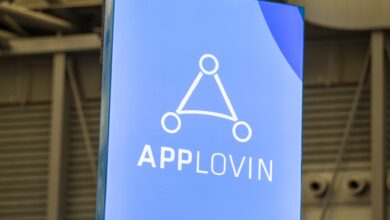 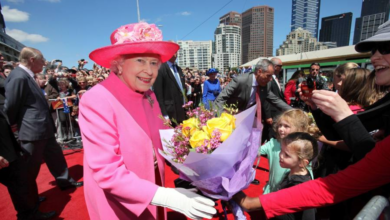