China’s producer price index fell year-on-year in October 2022 for the first time since December 2020. Pictured is a furnace at a steel mill in August 2022 in Jiangxi province. .

BEIJING – China’s producer price index fell in October for the first time since December 2020, dragging down iron and steel prices, according to official data released on Wednesday.

The producer price index, which tracks the prices of raw materials and other input costs, fell 1.3% in October from a year ago. According to a Reuters poll.

The drop comes from double-digit gains last year due to soaring commodity prices.

In October, measures for ferrous metals, including iron and steel, and the coal sector saw the steepest declines in the producer price index.

Changes in China’s producer price index tend to precede similar changes in the US by about a month or two, Francoise Huang, senior economist at Allianz Trade, said in October.

While inflation picked up in the US and Europe, China’s consumer price index remained down due to lackluster domestic demand. Covid’s tight control measures have dragged down China’s GDP at a 3% rate for the year through the third quarter.

China’s consumer price index rose 2.1% in October from a year ago, below expectations for a 2.4% gain by Reuters.

Excluding food and energy, the so-called Core CPI rose 0.6% in October – unchanged from the previous month. According to Wind Information, that pace has been marked as the slowest since March 2021.

China this week reported trade data showing an unexpected drop in exports last month, dragged down by sales of goods to the US and EU. China’s imports also fell, reflecting weak domestic demand. 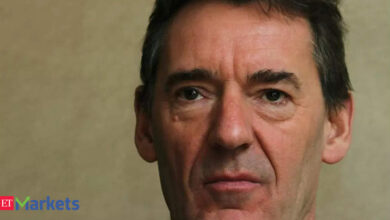 Jim O’Neill: India has the most prospects among BRIC countries: Jim O’Neill 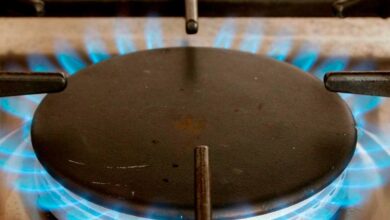 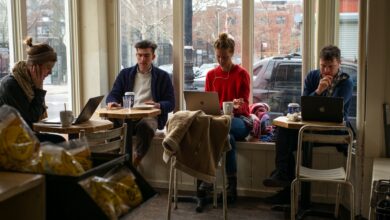