Despite the recession and chip shortages, Nintendo cut its Switch console sales forecast by 10% to 19 million units for the fiscal year ending March 31.

The Kyoto-based company said its operating profit was $809 million for the quarter ended September 30, up from $683 million in the same quarter a year ago.

Analysts expected a profit of $801.8 million. The company said it now expects higher net income for the year due to the weak yen. It projects operating profit for the fiscal year of $3.4 billion.

The chip shortage caused Nintendo to sell fewer Switch consoles this quarter than they did a year ago. The company says it is currently loading for the holiday shopping season and it believes demand remains strong. It looks like the chip shortage will ease as the world is in a recession. 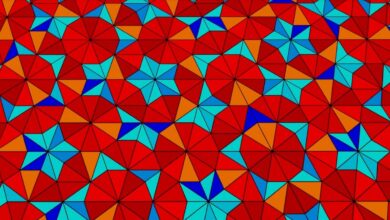 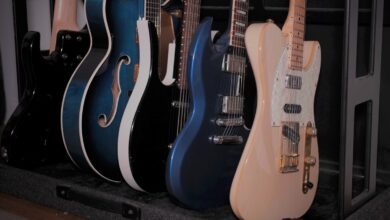 This Mythbustin’ Nashville YouTuber is on a Guitar Gear quest 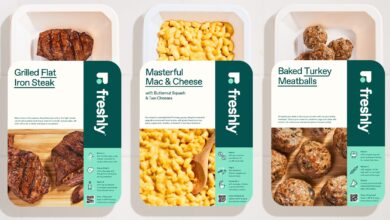 Sources: British satellite internet startup OneWeb is nearing a merger with France's Eutelsat, in a deal valuing OneWeb at $3B+; Eutelsat invested in OneWeb (Dinesh Nair/Bloomberg)