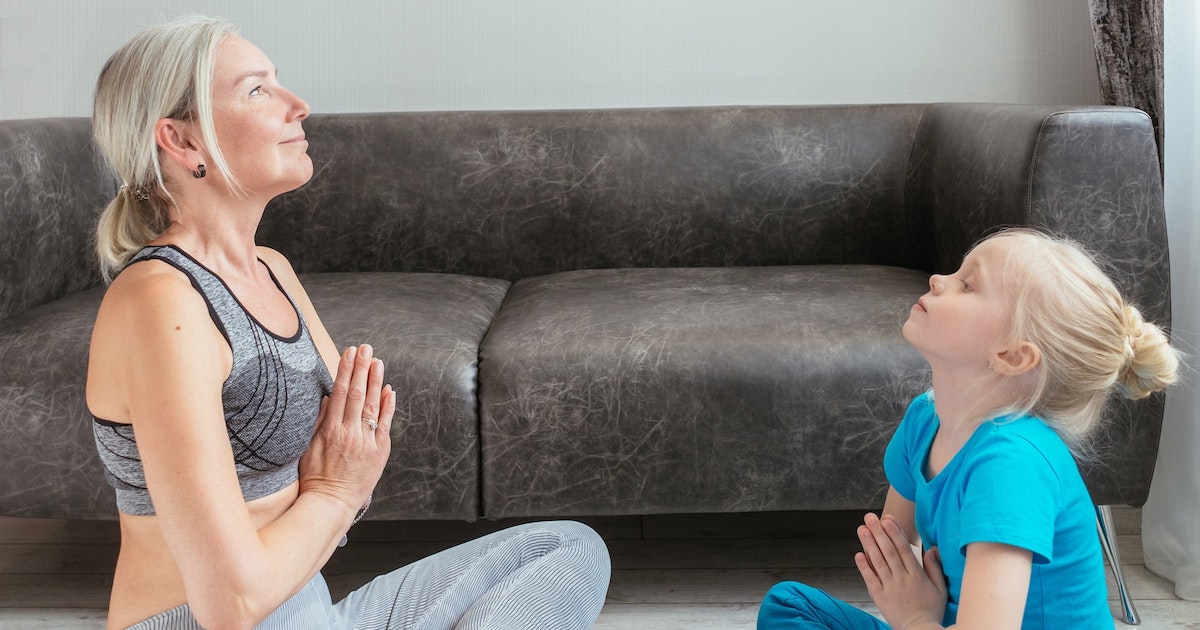 A researcher from the New South Wales College of Medicine and Health has developed a digital health program to help childhood cancer survivors stay physically active.

Dr Lauren Ha, exercise physiologist and pediatric postdoctoral research fellow at the UNSW School of Clinical Medicine in Medicine and Health, has modified a version of iEngage, a program health education for school-age children, to create iBounce at home. program.

It features 10 self-paced modules with topics, such as muscle strength, aerobics, and flexibility, delivered through short demonstration videos.

Supported by the Children’s Cancer Project, the iBounce program was tested through a pilot involving 30 participants from Sydney Children’s Hospital over a 12-week period. At the end of the program, the participants showed “significant” improvements in their aerobic fitness research published in JMIR Cancer.

After this pilot process, iBounce will then be put to the test nationwide. An implementation strategy is also being developed to support the use of iBounce in clinical practice.

Dr Ha notes that young cancer survivors face “many barriers” to being physically active. “It’s an important issue, as this population is at high risk of developing health problems, some of which they won’t experience until they’re in their 30s or 40s,” she added. .

Because poor health behaviors can exacerbate the risk of late complications, such as cardiovascular disease, metabolic syndrome, and obesity, it is important for cancer survivors to take these actions. healthy behavior, especially physical activity, to prevent or minimize the effects of late-stage cancer.

However, about 85% of children who survived did not exercise for at least an hour a day. “Many survivors don’t get enough exercise, have a poor perception of their activity levels and have below-average fitness levels,” Dr Ha stated.

Often, childhood cancer survivors who have undergone surgery, chemotherapy, or radiation lose the motivation to engage in physical activities.

This physical health gap requires tele-delivered technologies to address inactivity and low fitness levels in young cancer survivors, Dr. Ha said. “If survivors improve their fitness levels, that could help them regain their health, reduce their risk of other chronic diseases, and reduce pressure on the health system,” she said.

In Australia, around 750 children are diagnosed with cancer each year. To support thousands of young cancer patients on their journey, the Australian government has launched digital cancer center in partnership with Australia’s leading children’s cancer support groups. It will provide an online consultation service for young cancer patients under the age of 12 and their parents. 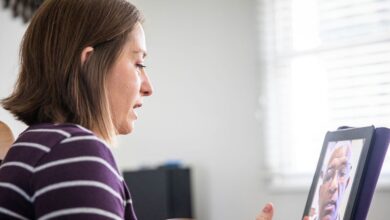 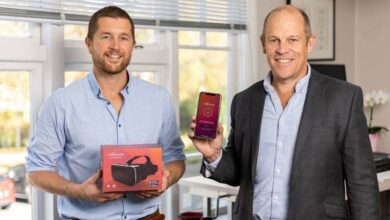 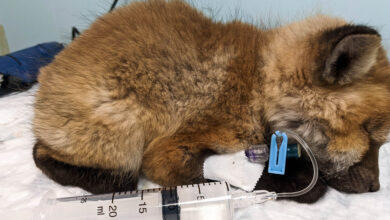 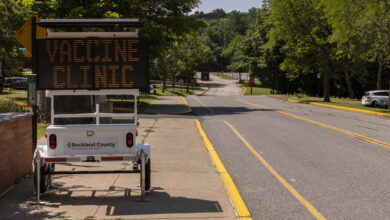