Nathaniel Hackett may have cost his team a Week 1 win with his controversial 4th down call, and all indications are that the Denver Broncos coach is holding himself accountable.

The Broncos lost to the Seattle Seahawks 17-16 Monday night after Brandon McManus missed target at 64 yards with less than 20 seconds remaining. Denver has a 4th and 5th situation with about a minute left. Hackett chose to let the clock slow down and try an extremely difficult field goal instead of letting Russell Wilson try to convert from 4th down. The freshman head coach admitted this week that he made the wrong call.

Hackett expressed the same thing to the Broncos internally. NFL Media’s Ian Rapoport reports that Hackett told the team he would reassess the information he receives through his headset during key moments in the game. That information includes “a combination of information based on analysis, advice, and time management data,” according to Rapoport.

McManus has never made a goal longer than 61 yards. It’s not clear what information Hackett used to make him decide McManus should try a 64-yard runner instead of using it on days 4 and 5. If he makes a decision based on analysis and data maybe he should adjust by not being afraid to listen to his own opinion and use common sense in similar situations later.

Players and coaches should appreciate Hackett admitting his mistake and immediately finding a way to address it.

The best riding boots for women 2022 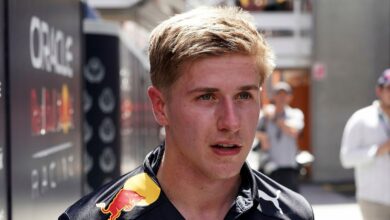 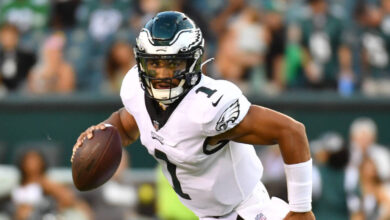 Is there any value in betting on the winning market of the Eagles total divider? 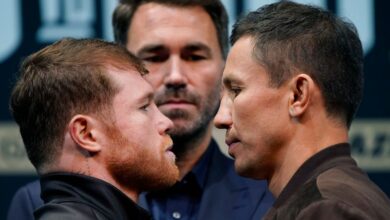 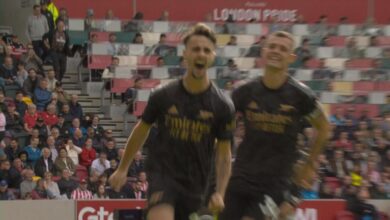