The crash left 49 others injured, police said, adding that the incident happened after the driver lost control of the bus.

At least 21 people were killed and 49 others injured when a bus bound for the Kenyan capital Nairobi crashed shortly after crossing the border from Uganda, police said on Sunday, the latest in a series of incidents. recent fatal road accident.

The bus was traveling from the eastern Ugandan city of Mbale to Nairobi and crashed in the Kenyan town of Lwakhakha, just across the border with a Ugandan town of the same name, late Saturday.

Taitika said that the driver appeared to have lost control, causing the vehicle to veer off the road.

“Preliminary findings indicate a case of a bus driver speeding,” he added.

The Ugandan government is planning to enact new measures to improve road safety after the number of accidents increased in the East African country in recent days.

On January 6, a passenger bus crashed into a parked truck near the city of Gulu, northern Uganda, killing 16 people.

Ugandan police said 104 road crashes were recorded in just three days between December 30 and January 1, with 35 people dead and 114 injured, in addition to the victims. of the latest crash in January.

Security Minister Jim Muhwezi, speaking at the January 2 funeral of three siblings killed in an accident, said the cabinet was drafting new safety measures to try to reduce the number of accidents. .

In a troubled Mexican prison, inmates rule their cells

Kevin Durant: Fans need to 'shut up and watch the game' 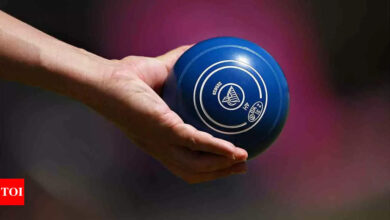 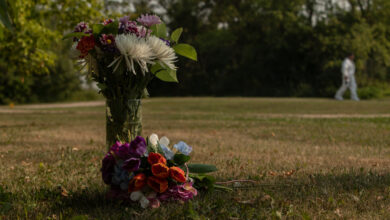 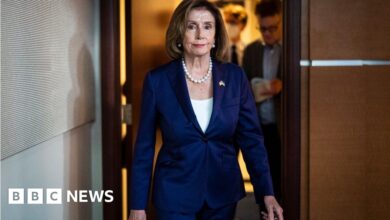 China may show force if Pelosi visits Taiwan – US