Mobalytics — a coaching and analytics platform — has signed an agreement to bring the data company’s player improvement tools to Overwolf’s In-game platform.

Through this partnership, Mobalytics can leverage Overwolf’s existing infrastructure, including in-game overlays. The data company believes this infrastructure will allow it to develop features faster and expand into new games. Currently, Overwolf supports over 1,000 games while Mobalytics supports five — four of which were developed by Riot Games.

Mobalytics is rolling out support for Lost Ark while their Destiny 2 product launches in early 2023. The company is looking to expand support for games it believes the analytics and overlay guide of they can bring the most value to the player.

“Overwolf’s infrastructure will allow [Mobalytics] Amine Issa, co-founder of Mobalytics, said: to be more flexible and scale to more titles faster than before while providing better stability to reach players with all types of game setups. If Mobalytics can run on weaker PCs, the company will be able to increase its potential reach significantly.

Mobalytics has a deep relationship with esports. Issa is a former member of Riot Games and a former e-sports expert. Data companies have invest and existing sponsorship deals with T1 Esports and aXiomatic (Team Liquid’s parent company). The company also partnered with Riot Games for League of Legends’ North American Amateur Championship in 2022.

The best items to buy from Madewell's Black Friday sale

Games market is expected to decline by 4.3% globally this year, according to Newzoo 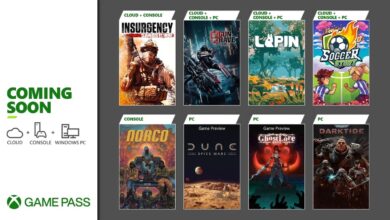 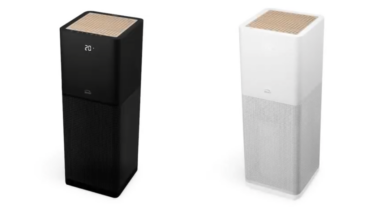 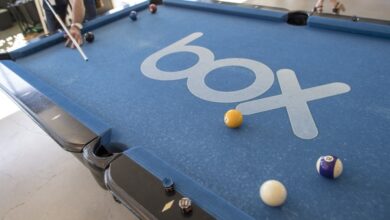 There’s still good news out there for software startups – TechCrunch 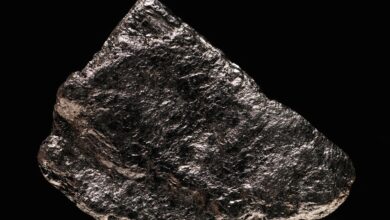