The newest member of the Supreme Court of Canada says her journey has not been an easy one, but it has been meaningful and rewarding.

Members of the legal community and Michelle O’Bonsawin’s fellow judges welcomed her to the court in a ceremony today.

O’Bonsawin, who replaced Michael Moldaver who retired on September 1, is a bilingual French-Ontario and Abenaki member of the Odanak First Nation.

O’Bonsawin said she strongly believes that if one has goals, works hard and never gives up, they can achieve their dreams.

She added that although she made mistakes and stumbled, those mistakes were her teachers.

Richard Wagner, chief justice of Canada, praised O’Bonsawin’s generosity and volunteer activities, noting that she shares his passion for open courts, access to justice and education .


This report by The Canadian Press was first published on November 28, 2022.

Mariah Carey Joins Broadway's 'Some Like It Hot' as Co-Producer 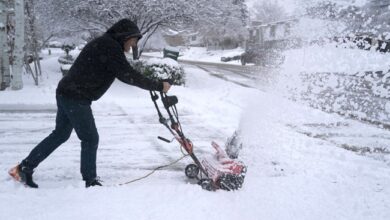 Monster storm could bring deadly winter weather to US 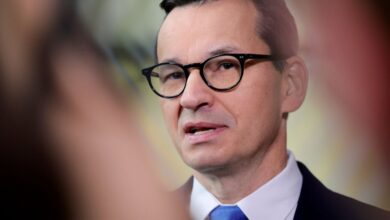 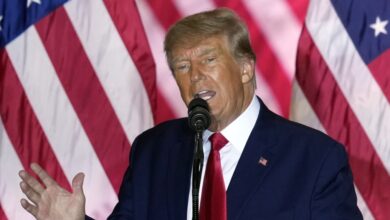