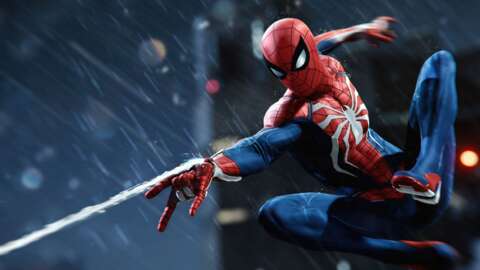 It’s not only Marvel’s Spider-Man will benefit from updated drivers, as the following 13 games will also receive optimizations:

To prepare your GPU, make sure you have the GeForce Experience application installed. You can find the driver option in the top left corner and from there you can check if your software is up to date.

Released in 2018, Marvel’s Spider-Man is Sony’s latest game available on multiple PS5 or PS4 consoles. The version developed by Nixxes Software that PC players will experience is the complete version that includes the base game with the expansion City That Never Sleeps DLC, originally released as three interconnected episodes.

The minimum and recommended PC specs for the game are surprisingly forgiving, and with Nvidia’s DLSS and DLAA technology, even an older PC gaming rig can render the game. at 1080p and 60 fps. The game also features support for a DualSense controller, though you’ll need to plug it in to feel all of the haptic feedback features.

Pre-order on Steam or Epic game store will soon unlock three Spidey suits, the Spider-Drone add-on and five extra skill points, and if you use the code FANATICAL15 above Fanaticyou can get $9 discount. 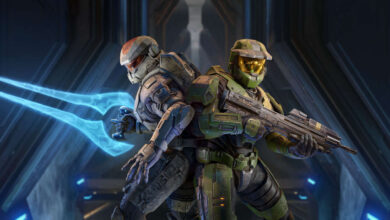 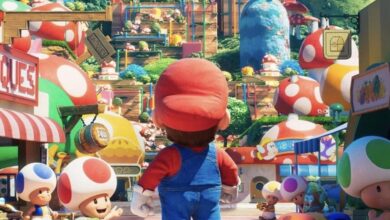 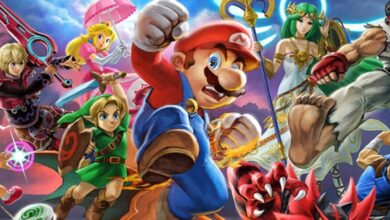 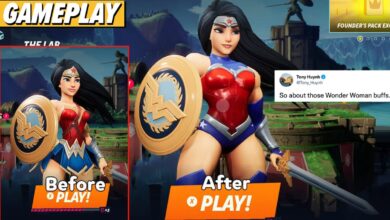