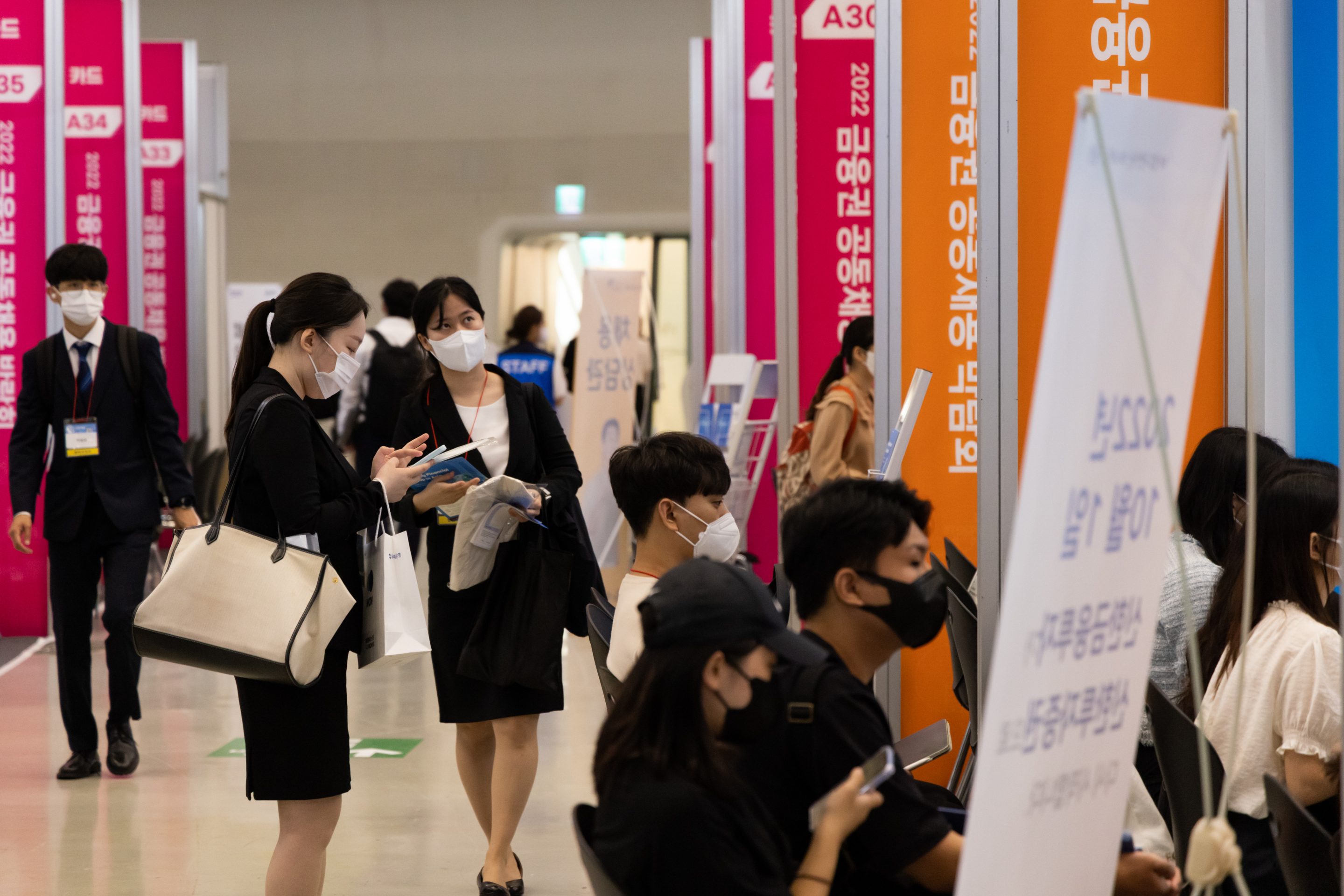 South Korea has so few children that its country has the lowest birth rate in the world in 2021, even lower than the year before when the country also fell into death.

During the same period, the number of newborns in the country fell to an all-time low of 260,000, down 4.3 percent year-on-year, according to Korean Census Bureau data released this week. this. This is the second year in a row the country’s births have fallen below 300,000.

South Korea is among many developed countries that are experiencing declining birth rates and birth rates. For example, Hong Kong has a birth rate of 0.9 in 2020 while that of Singapore is 1.1.

Last year, Korea Netflix series Squid game took the world by storm. In the show, 456 indebted contestants compete in deadly games for a chance to win $40 million and clear their debt.

Its themes have resonated worldwide, but especially among young South Koreans, whose chances of climbing up the country’s socioeconomic ladder have plummeted in recent years. this. Competition for jobs enhanced, house price has skyrocketed and young people have turned to ‘Get rich quick’ schemes like plunging into debt to invest in cryptocurrencies and stocks, along with online gambling.

Young Korean professionals also face considerable social pressure to comply, and work pressure alike many hours and drinking sessions with bosses and co-workers. These occupational pressures are exacerbated by working women – more than half of Korea’s female population in the workforce – who are expected to do all of the above, but also adhere to rigid beauty standards and care for home and family.

These factors have led to a lack of desire to become parents among young people. More than half of Korean youth say Having children is not necessary after marriage. It has also exacerbated the country’s mental health crisis; over 95% of the population say they are stressed and the country has highest suicide rate among all OECD countries.

During the 1970s, South Korea’s annual births were around 1 million. Since then, it has been steadily decreasing. In 2017, that number dropped below 400,000 for the first time.

“How difficult must one find it to be married, have children and raise children because the number is so low? If we take this as an overall measure of basic living, it is a troubling number,” said Lee Samsik, professor of policy at Hanyang University, Seoul, Talk to The New York Times.

In 2020, South Korea experienced a natural population decline for the first time as the number of deaths surpassed the number of newborns. According to United Nations estimates, by the end of this century, Korea’s population of 51 million could be halved.

Over the past few years, the country has struggled to find solutions to its shrinking population and workforce. Government supported to bring in more women — and robot—For its workforce. It has also introduced subsidies to incentivize families to have more children, including a bonus of $1,185 per child born and a monthly allowance of $224 for the first year of a child’s life. this will increase to $373 by 2025). Parents who have only worked for six months are entitled to one year of paid leave. But in Practice, Workers on maternity leave are still rare due to occupational stigma while mothers on maternity leave are often penalized by their employers for doing so.

Grants “could be of great help, but we doubt it will make a big difference. Financial support for parents tends to have a limited impact on fertility,” says Leather.

Korea has carry out reforms open to migrant workers. However, only 3% of its population are foreign-born, due to challenge become a Korean citizen. Public opinion is also against the massive immigration into the country.

In the absence of major government intervention, the country is likely to experience severe labor shortages by the middle of the next decade; and within three to four generations, the nation’s population could drop dramatically, said Lee Sang-lim, a demographer at the Korea Institutes of Health and Society, Talk to The New York Times.

Daily exercise can reduce the risk of severe COVID-19 infection 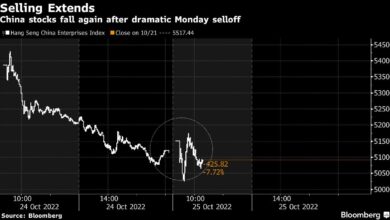 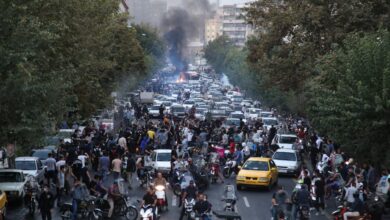 Iran’s Attorney General Signals That Ethical Police Can Be ‘Abolished’