As her divorce from estranged husband Marc Daly continued to drag on, Kenya Moore attributed most of the lingering drama to her lack of a prenuptial agreement.

TMZ caught up with the reality TV star and asked about her and Marc’s condition, which she called “the longest divorce in the world” on a recent episode of the show. See what happens live with Andy Cohen.

Kenya was specifically asked about why exactly the divorce is taking place therefore long, and she had a simple answer: “No prenup!”

Despite the issue, however, Kenya said she “felt[s] confident that it will be resolved soon.” Although she did not provide a specific time frame, Kenya notes that she is excited to enjoy “Hot Girls Summer”.

Switching gears, we should also add that Kenya took a sweet moment to celebrate Keke Palmer’s pregnancy and she offered some advice for moms-to-be.

“Enjoy every moment. Take lots of photos. Actually, if you can take a break, do it, because you don’t want to miss any of their moments when they grow up.”

Kenya and Marc were married in 2017, and they welcomed their daughter—Brooklyn Daly—a year later. However, in September 2019, the couple announced their separation. Despite short-lived reconciliation, she filed for divorce in August 2021.

Since the breakup, things between the couple quickly went awry and they quickly got busy settling the matter in court.

This is not the first time Kenya Moore has commented on her lengthy divorce.

In the reunion season 14 for The Real Housewives of Atlanta, Kenya described the situation as “stalemate”. She also notes that Marc Daly is not seeking child support or alimony.

“He is not asking for anything at this point. It just stops there. So until we get a trial date or settlement, it will continue.”

Additionally, Kenya recently opened up to Tamron Hall about some of the factors that led to her and Marc’s split.

“We had a problem, and there was always hope that we could get through it—that we could go to counseling and that might be better… It was a struggle just to get over it. our differences even throughout the program. A lot of it was exposed, just how mismatched we were or not on the same page.

She went on to add that Marc made her feel pressured to “be a certain wife” rather than accept her for who she is.

“I felt like my voice was muffled a lot because I felt like I had to be a certain wife to get along with him and his personality. That is not the meaning of a marriage.”

Finally, we must add that it was Kenya who told Andy Cohen that she had “dropped the ball” by not registering the marriage. Take note, Roomies!

What do you think of Kenya’s comment, as well as her overall situation with Marc Daly? 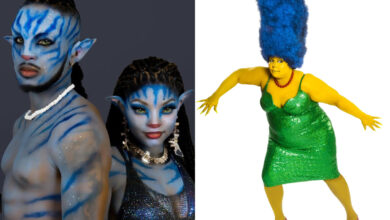 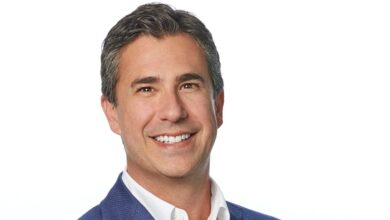 How Marilyn Monroe was then and now misunderstood – The Hollywood Reporter 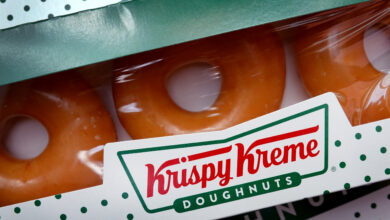 Krispy Kreme is giving away free donuts every day this summer