Kate Winslet is getting ready to return to work after visiting the hospital after an incident while filming an upcoming project in Croatia.

The actress is filming the lead role in the historical drama Lee when an accident on set resulted in her having to be taken to a nearby hospital to make sure she was fine, her rep confirmed The Hollywood Reporter. Winslet will resume filming this week as scheduled.

“Kate slipped and was taken to the hospital as a precaution required by the production team,” her team said. “She’s fine and will be filming, as planned, this week.”

The 46-year-old Oscar winner will play photographer Lee Miller in the film focusing on her life, including her work as a war correspondent for Vogue throughout World War II. The cast for director Ellen Kuras’ film includes Marion Cotillard, Jude Law, Andrea Riseborough and Josh O’Connor.

Winslet, whose role in Avatar: The Road of Watermost recently viewed on the small screen with HBO’s Mare of Easttown, which earned her an Emmy award last year. Recent movie credits include Ammonia, Blackbird and The mountain between us.

In a 2017 interview with THR’S Chat Award podcaster, seven-time Academy Award-nominated, says the joy she’s felt in acting has not diminished over the years: “I love it more than ever, and I’ll still love it when I’m 75 age”.

Previously she told CHEAP that she had never considered a backup career path, explaining, “I don’t have a massive business mind; I’m sharp, but I’m not business-minded. And I’m not one to go to the office and wear heels to work every day – forget that. It’s all about acting, always, it really is. “

15 habits that happy people have in common 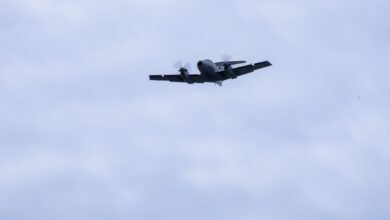 Man arrested after stealing plane and threatening a crash at Walmart 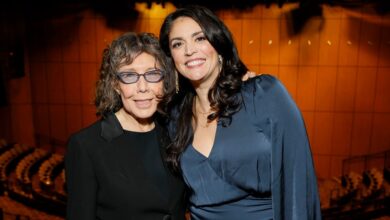 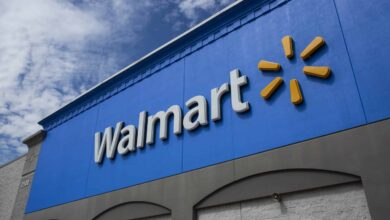