Nashwa is unlikely to face Baaeed in the Juddmonte International in York next week, with the Prix de l’Opera looking for her next clear target.

Already a Group One winner in France thanks to the Prix de Diane, discreetly trained John and Thady Gosden have added Nassau Stakes at Goodwood to her growing record.

Nashwa, Hollie Doyle’s regular mount, is owned by Imad Al Sagar and while his racing director Teddy Grimthorpe served as president of York, Knavesmire fans may have to wait until next year to find out. She takes on the boys.

As Frankel’s daughter, on the 10th anniversary of his brilliant Juddmonte victory there must have been some fine symmetry.

“While that would be a lovely thought [to run in the Juddmonte] Grimthorpe said.

“She is certainly capable of making a nice four-year-old, but that will be entirely up to Imad as to how she is.

“The main thing is to have a little bit of work to do this year and then look at options, but she will be looking at a very interesting prospect for the four-year-old.

“I think the Prix de l’Opera has been on John’s mind since the days of Diane, really, so that’s on the cards. But we’ll keep an eye on it.”

He added: “She’s no different from Frankel when you look at her head, and she definitely has a good footwork – her segments are the most impressive in Goodwood.”

8 plus size fashion tips to know and own! 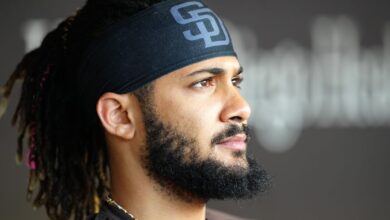 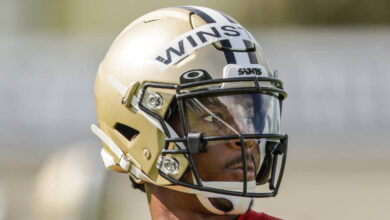 Jameis Winston returns to practice Saints after 12 days of disappearance 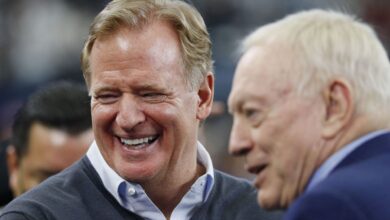 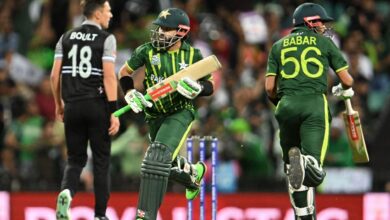