Ja Rule is speaking out about Irv Gotti’s recent antics regarding Ashanti. The rapper shared a message on ‘gram saying that he does not “tolerate or concur with the conduct” of Murder Inc.’s CEO and co-founder. Records.

Ja wrote, “Brotherhood… The past few days have been tough for me, but it’s time for the plane to land… I love my sister. I love my brother, but I do NOT accept or agree with Gotti’s behavior or handling of things in “Drink Champs” I hope you understand how frustrating this is for me while I’m on the road. in the middle of something I wish wasn’t… In the future, all I ask is to leave this, please, and thank you!!!

As we previously reported, Irv has spoken extensively about his past relationships with the Grammy-winning singer. In “Drink Champs,” he talked about his love for her and how painful it felt to see her in a relationship with Nelly. “I can get over you wanting to be with Nelly. Listen, by the time it happens, any man gets hurt. The chicken you f**king in love with is with n***a hey,” Irv said.

In addition, Irv also claimed that Ashanti’s hit ‘Happy’ was created after they got intimate. “We just finished sleeping together, or something. I’m having a bath. I’m in the shower, you know, a** get creative after [sex],” said Irv. “I’m thinking about the whole bathroom track.”

Although Ashanti has remained silent during this entire ordeal, Fat Joe has also stood up for her. If you recall, he called Irv, saying that the producer could tell his truth for the documentary but it was improper to do interviews about her. Roommate, do you feel Ja Rule should speak up sooner? 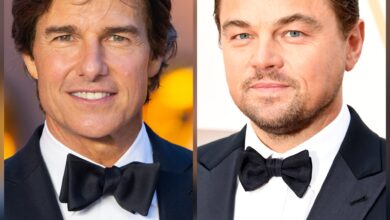 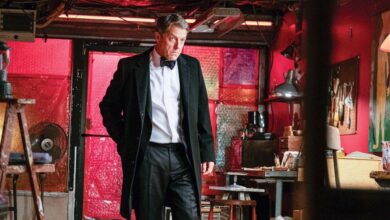 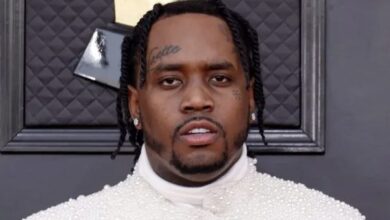 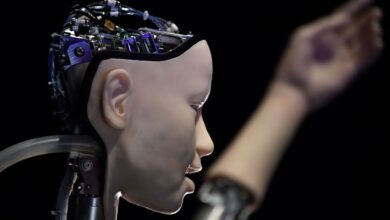