A settler is appointed Israel’s army chief of staff for the first time since the 1967 occupation, deepening the military’s relationship with the settlers in Israel. occupied the West Bank.

Major General Herzi Halevi’s nomination was approved on Sunday and he is expected to begin his three-year term on January 17.

Israeli settlers in occupied East Jerusalem and the West Bank number at least 600,000and includes those serving in the highest levels of the Israeli government as well as in the military and military justice system enforced against Palestinians.

Shabtay Bendet of anti-settlement watchdog group Peace Now, told The Associated Press: “It is not surprising that we have reached a point where the chief of staff is also a settler.

Critics say Halevi’s appointment shows how the settlers and the military were linked. He served as the head of the elite Sayeret Matkal unit, the Israeli army’s top special operations agency, as well as the head of military intelligence. He also led the Southern Command, where he oversaw operations in the besieged Gaza Strip.

Israeli Defense Minister Benny Gantz praised Halevi and his appointment. “I have no doubt that he is the right man to head the army,” Gantz said.

The military refused to give Halevi an interview.

Halevi is a descendant of a rabbi considered to be the father of the modern settlement movement. He lives in the illegal West Bank settlement of Kfar HaOranim, built on land from the Palestinian village of Saffa. It is located next to the Green Line of 1967, separating Israel from the occupied territories in the West Bank and is an internationally recognized border.

Diana Buttu, a Palestinian commentator, said having a settler as chief of the general staff raised concerns that the military’s behavior towards the Palestinians would deteriorate further, dragging on the occupation of the Palestinians. Israel and made the creation of a Palestinian state even more impossible.

“There is a fiction where everyone in the international community assumes that somehow there is Israel and then there are settlements – as if they are separate and separate from each other,” she said. “But really, in reality, we see that they’re all one.”

Settler politicians have long served as cabinet ministers, including Avigdor Lieberman, who was Israel’s minister of foreign affairs, defense and finance. Settlers held key positions in cultural institutions and in land allocation agencies. Former Prime Minister Naftali Bennett was previously a settlement leader although he did not live in a settlement.

“We are proud that the new chief of staff is a resident,” said Israel Ganz, head of the regional settlement council, which includes Kfar HaOranim. He said he expected any superintendent to operate with a belief in the “righteousness” of Jewish settlement and to “deepen the roots” of Jewish settlers.

As for the settlers, the military reinforced their presence on the West Bank. The army protects settlements and escorts settlers when they want to visit sensitive sites in Palestinian areas or organize marches or demonstrations. A defense agency led by a general was responsible for approving settlers’ housing, and some of the top military commanders were settlers.

Recent events have in fact highlighted cooperation between the Israeli military and the settlers with many videos emerging of increasing settler attacks being carried out under military protection. Israeli team.

Much of the international community considers the settlements illegal and an obstacle to a two-state solution.

The Palestinian Authority (PA) was established in 1993 as an interim government to lead to a Palestinian state in the 1967 occupied territories of East Jerusalem, the West Bank and the Gaza Strip. never happened.

A two-tier system is in place in the West Bank with settlers enjoying pre-eminence rights over Palestinians, who are under Israeli military rule, for 56 consecutive years. The Protected Area’s role is limited to managing pockets of the West Coast, primarily city centres. It cooperated with the Israeli military to fight the Palestinian armed resistance, making it increasingly unpopular. 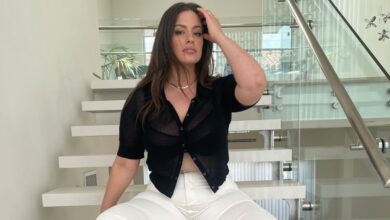 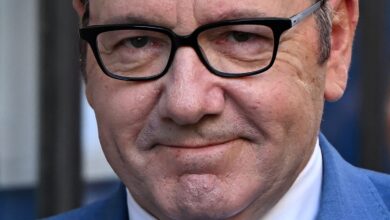 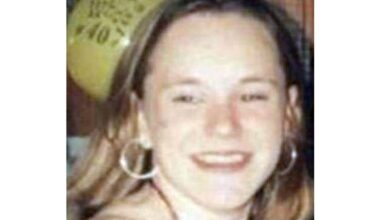