But it also delighted me, or at least it particularly liked me, by showing us the sign on the bathroom door for the gender of Avengers.

What else is happening in the pages of our favorite comics? We will let you know. Welcome to Funnies Monday, Polygon’s weekly list of the books our comics editors loved over the past week. There are social pages about the lives of superheroes, a reading of recommendations, a “look at this interesting piece of work”. There may be some damage. There may not be enough context. But there will be great comics. (And if you missed the final edition, read this.)

OK OK OK so I know that the reason it’s clearly marked as unisex bathroom is because if it wasn’t, it would be a big clue to the reader as to which Avengers has been secretly replaced with Skrulls Transfiguration . But look at it. It has Hulk and She-Hulk shadows on it. Perfect.

I’m very happy Poison Ivy will continue for six more issues, so I can see more comics in which Pamela Isley defeats her plant-based villain, Jason Woodrue – the scientist who is the source of trauma and superpowers her – and then devoured his form, by very little mycelium, to keep him from coming back to life.

Who is Azrael’s Sword for, besides me? I don’t know, I just thank my lucky stars for this Evangelion– a curated comic about the Jean-Paul Valley that is upset about how the worst and most ridiculous version of the Catholic Church is a bad guy who always lives in his head and forces him to do violence.

I am so sad Shazam .’s New Champion will end with number 4. Josie Campbell wrote a troubling story for it and Doc Shaner… I mean, Shaner has always been great. But his love for Mary Bromfield (nee Marvel) shows in her every stroke. And this particular scene, in which she fights a villain who is essentially weaponizing what people say about you online, is rendered brutally, beautifully, effectively.

Gears of War joins list of games adapted from Netflix 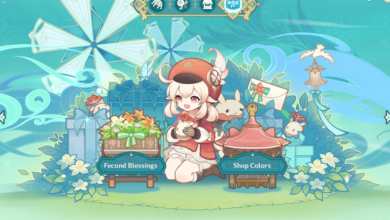 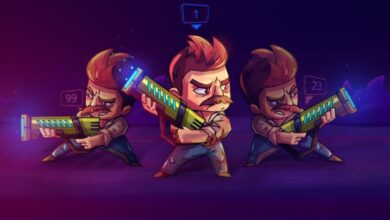 Dystopian Puzzle Platformer ‘Overloop’ will clone itself to transform this year 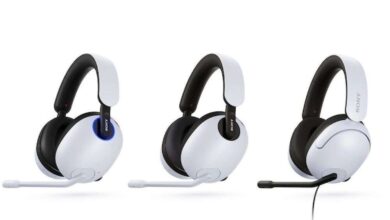 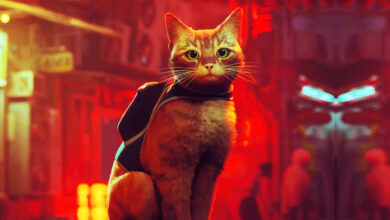