HBO has announced a companion podcast for their upcoming TV series The Last of Us. The podcast is called… The Last of Us Podcast, and it will premiere on Sunday, January 15 alongside the show’s premiere.

New episodes of the podcast will be released every Sunday with each new chapter of the show for a total of nine seasons. Here’s the trailer for the podcast.

The Last of Us Podcast is hosted by Troy Baker, who plays Joel in Naughty Dog’s The Last of Us game series. He will sit down with series creators Craig Mazin and Neil Druckmann and will “dig deep into each scene of each episode.”

“Fans of the series as well as the game will get a chance to fly over the wall as the trio discuss their personal relationship with the iconic game, their experiences in adapting it for TV and behind-the-scenes stories,” read a line from the podcast’s description.

Companion podcasts are nothing new to HBO, as the network also features similar podcasts for shows like Chernobyl, Succession, Lovecraft Country and Hacks, among others.

HBO’s The Last of Us premieres Sunday, January 15. It stars Pedro Pascal as Joel and Bella Ramsey as Ellie. They both appeared on another HBO series, Game of Thrones, but never met before the Last of Us sexual harassment training Zoom course.

Time to teach AI how to forget 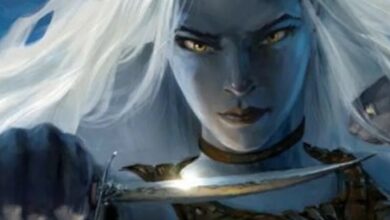 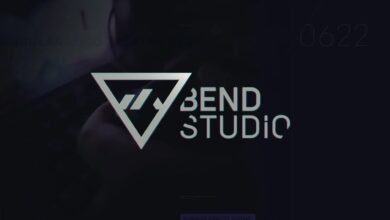 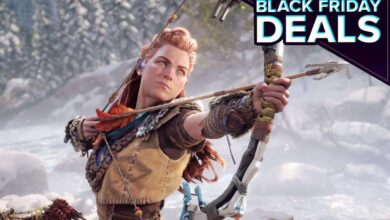 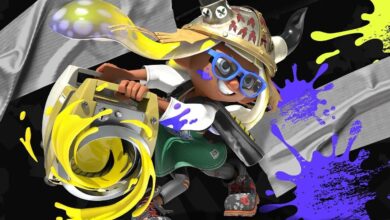