Spooky season is upon us and to celebrate Blizzard is reviving the ‘Halloween Terror’ event for Overwatch 2.

“Return to Adlersbrunn with four new faces to experience a whole new story as the Bride of Junkenstein seeks revenge against those responsible for her creator’s death.”

From now until November 9, the heroes will be able to team up and confront a series of haunting horrors. Some of the special rewards include the Nightfall Over Adlersbrunn Name Card, the Jack-o’-Lantern Weapon Charm, and even the Battle Pass XP. Players will also be able to tune into Overwatch 2’s Twitch streams to unlock Werewolf Winston sprays and legendary skins:

Last but not least, there will be a double XP match over the weekend from October 28 to October 31. And players who log into Overwatch 2 from October 25 until the end of Season 1 will receive the legendary Cursed Captain Reaper skin and charm health weapon pack. You can see these entries in our previous story:

You can learn more about Overwatch’s website. Will you join the Halloween fun of Overwatch 2? Comment below.

When he’s not paying off his loan for Tom Nook, Liam loves reporting on the latest Nintendo news and admiring his library of video games. His favorite Nintendo character used to be a guitar-playing dog, but these days he prefers hanging out with his cat Judd.

Live news updates: US says there is no sign of Russia deciding to use nuclear weapons 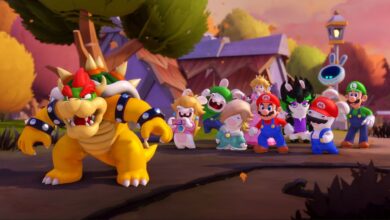 What will you play this weekend? (October 22) 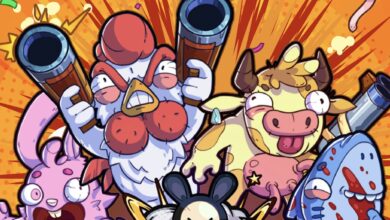 Exclusive: The CrackPet Show is a great mix of Bullet Hell, Jazz Tunes and Udder-Twirling Cows 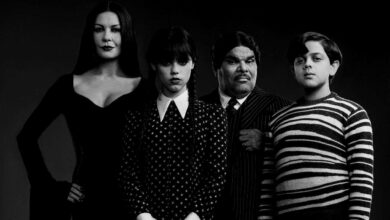 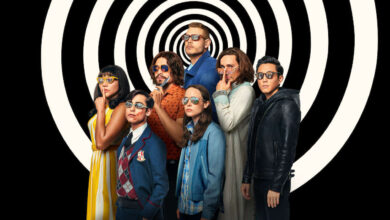