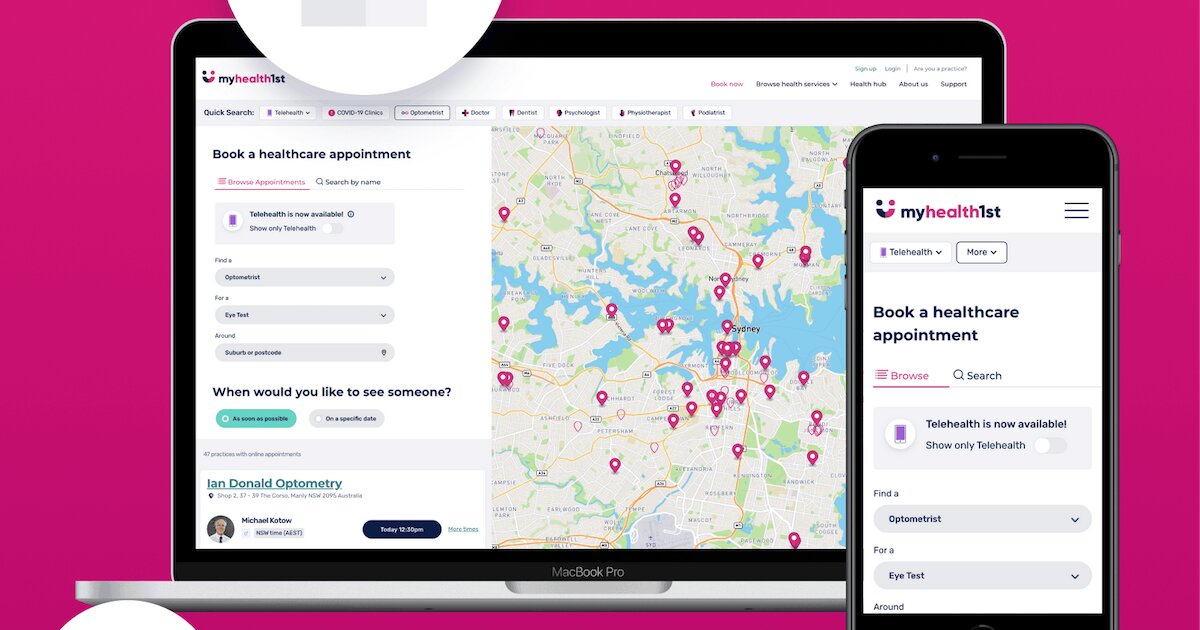 Klaus Bartosch has officially stepped down as CEO and Chief Executive Officer of Australia’s No. 1 digital health group.

In a statement, Bartosch, who helped co-found the company more than a decade ago, said that while it was a difficult decision, his resignation was “the right thing for me personally and It’s the right time for the company to move in a new direction. leadership as it enters the next phase of growth and development.”

“The Board of Directors thanks Klaus for his dedication and passion [in] lead Group 1, which he has done since co-founding the business. He has helped elevate the No. 1 Group with an excellent management team, high-quality customer base and new growth opportunities. We wish him every success with his next projects,” said Group 1 President Stephe Wilks.

Josh Mundey, who was appointed Chief Revenue Officer in July, will replace him as CEO until the company’s board of directors conducts an international search for the position.

“As a shareholder and business enthusiast, I’m always ready to support Josh and the team to ensure a smooth and successful transition. We have great customers and I trust the program. This next part of the Company will see it go from strength to strength,” commented Bartosch.

Bartosch’s resignation comes more than a year since he was reinstated as the company’s CEO last June. Two months earlier, he was replaced by Louise McElvogue as part of a restructuring process.

The most beautiful velvet jacket for autumn 2022

Seniors Don’t Want to Retire Anymore. Here’s Why and How to Help 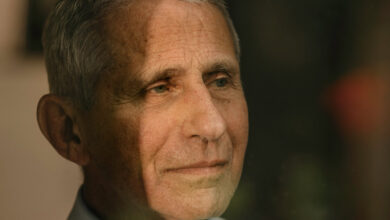 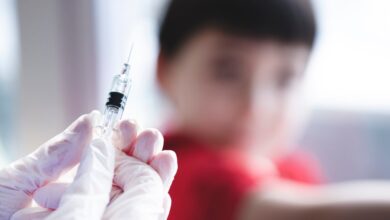 Why get your little one immunized against COVID-19 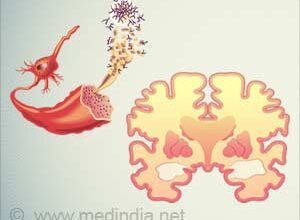 How could a neurotransmitter be key in controlling the toxicity of Alzheimer’s disease (and) #8203;? 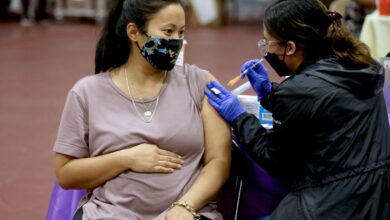 When should pregnant women get the COVID-19 vaccine?