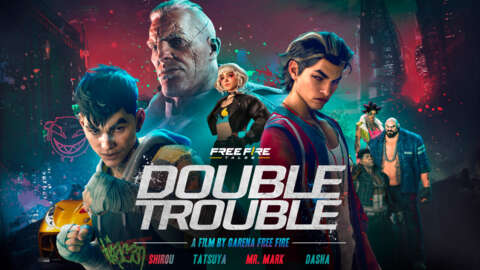 The video’s companion event, Double Trouble, launches in the game on October 1, when all players will be able to unlock Tatsuya for free and join the brothers’ adventures in the game. The player will take on the role of Tatsuya in the game event and compete against Shirou. The event will also include an accompanying web event called Griza Fighter, where players will work through a series of villains to reach the final boss.

Tatsuya is now in the game as of Free Fire’s latest update, which also adds free spins to the game’s customizable Craftland mode and a new Droid Apocalypse template for the mode. .

Garena Free Fire is a free mobile battle royale game. The game follows a familiar pattern for the genre, as players are dropped on an island to compete in 50-player survival battle royale matches. The game has recently had a number of famous collaborations, including Justin Bieber concertand a BTS music video. 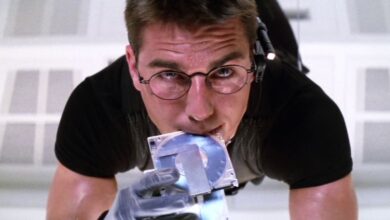 24 best movies to watch on Paramount Plus 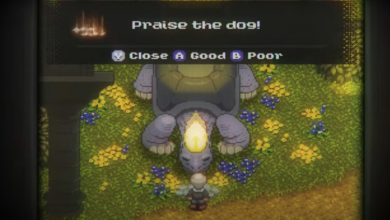 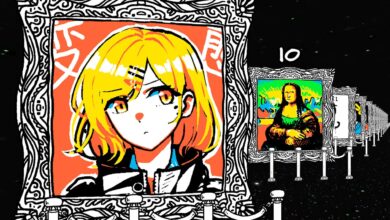