Any consumer product needs a strong brand logo as it helps consumers remember your product and helps you stand out from the competition by making it clear what you have to offer that makes you stand out from the crowd. become the preferred choice. In the automotive industry, brand badges, especially on cars, are the only identifying mark other than the design visible to the viewer.

The blue oval badges placed on most Ford vehicles for its eponymous brand have been a key element of the company’s recent supply chain issues.

Both the model identification plate and the Ford logo are missing from the Detroit automaker.

On Friday, citing unnamed sources, The Wall Street Journal was the first to reveal the problem, which included badges for its F-Series pickups.

Based on Magazine, a Michigan-based company called Tribar Technologies, which previously made badges for Ford, was forced to restrict operations in August after telling Michigan regulators it had dumped industrial chemicals into a nearby sewer system.

However, Ford Motor Co. on September 22 announced a management shake-up and streamlining its product development and supply chain units, days after flagging a potential inventory of up to 45,000 cars with Certain parts may be missing.

The automaker said Chief Financial Officer John Lawler will take on additional responsibility for overseeing the transformation of its global supply chain operations until it appoints a new supply chain chief.

US automaker Ford is also preparing to cut thousands of jobs to reduce costs and accelerate the transition to electric vehicles, US media reported on Wednesday.

The group is expected to announce the removal of more than 4,000 jobs in the coming weeks, according to The Wall Street Journal, which cited people close to the matter.

The report said factory workers would not be affected.

In the photo: Burna's electric show in South Africa. A dedicated capital lifestyle! 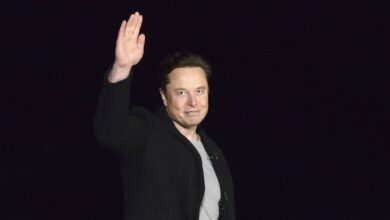 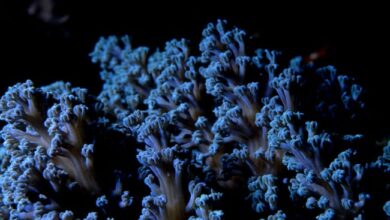 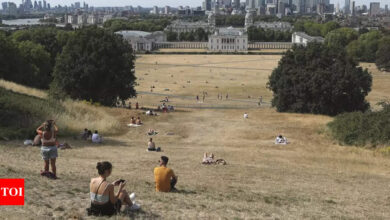 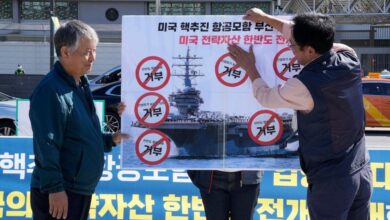 US aircraft carrier arrives in Korea for joint drills