CARLTON, Minn. – A Cannon Falls man has been charged with DWI after investigators say he drove a bus carrying 35 boys, all between the ages of 11 and 14, and two accompanied by adults. while drinking Fireball whiskey.

Investigators said the bus was carrying children from a YMCA group to a medical camp in northern Minnesota. The soldiers observed the bus crossing a lane and hitting the shoulder of the bus, trying to pull over, but the driver ignored the emergency lights.

They eventually pulled over to the driver’s side and sounded their horns, causing the last driver to pull over. When they stopped him, the soldiers noticed that he had glassy eyes, slurred speech, and was moving slowly. The lawsuit says the bus also started rolling because the driver failed to apply the handbrake.

After failing all sanity tests, the driver – identified as Patrick Bullard, 49 – blew 0.257 on a preliminary breath test. The legal limit in Minnesota for operating a commercial vehicle is 0.04.

He told officers he last drank alcohol “three hours ago,” but a search of his backpack revealed an open 1.75-liter bottle of Fireball, about a third empty. There is a plastic cup in the compartment near the driver’s seat that also holds alcoholic beverages.

One of the two adults traveling with them said they observed Bullard drinking from a plastic cup while driving.

He was taken into custody. The complaint says that when he was told he could contact an attorney, he instead called his boss, and then refused to submit another breath test, “because I didn’t want to.” .”

“In 34 years, I’ve never faced anything like this before,” said John Benjamin, president of Northfield Lines.

Bullard faces four counts, including DWI and refusal to test chemicals; as well as owning an opened bottle. Prosecutors argued that leaving children on the bus was an aggravating circumstance.

“I hope this bus driver is never in another position to take his life in his own hands,” a parent of one camper told WCCO.

“It was a sad situation,” said Benjamin. “I can only thank God that the children are safe.”

The YMCA of the North released a statement on the situation Tuesday, in part saying, “We greatly appreciate the work of the State Patrol Agency and Carlton County officials to ensure the safety of our campers and staff. We will monitor any actions taken by Northfield Bus Lines as we review our relationship with them going forward.”

The WCCO staff is a team of experienced journalists who bring you content on WCCO.com. 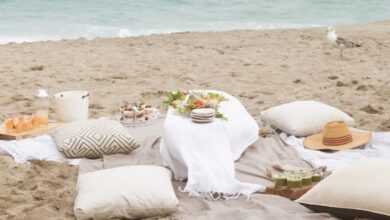 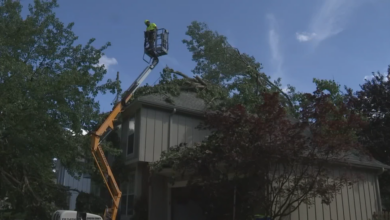 The Lenexa family is grateful everyone is safe after a large tree crashed through the house, damaging the nursery 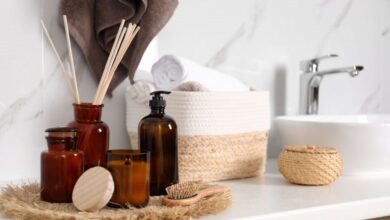 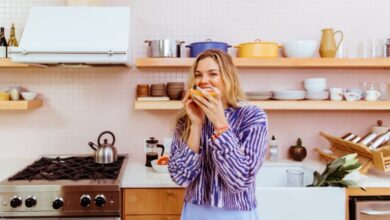