Mount Kilimanjaro, with its snow-capped peaks, is known around the world.

Tanzanian officials said on Tuesday a wildfire that officials say is under control on the summit of Africa’s highest mountain, Mount Kilimanjaro, has flared up again.

The blaze started Friday night near the site of Karanga used by climbers when climbing the famous peak, at about 4,000 meters (13,000 feet) to the south of it.

Strong winds helped fan the blaze but a group of about 400 people, including students and volunteers, fought to contain it on Sunday before it flared up in other pockets.

Eliamani Sedoyeka, permanent secretary of the Ministry of Natural Resources and Tourism, told reporters: “Fire broke out again last night in three places that were previously under control.

“As of this afternoon, one area was under control and efforts are continuing to contain others.”

To date, no injuries or deaths have been reported.

Sedoyeka said the blaze poses no threat to tourists on the mountain, a major draw for both hikers and climbers.

“We see good progress in fighting the fire and if the weather doesn’t change we will soon have the situation under control,” he said.

Tanzanian authorities have yet to comment on the extent of the damage.

The risk of catastrophic wildfires is increasing around the world as climate change promotes arid conditions.

Mount Kilimanjaro, with its snow-capped peaks, is known around the world.

The forests around it are part of the national park, and Kilimanjaro National Park is listed as a UNESCO World Heritage Site, in part because of the many endangered species that live there.

The latest fire at the mountain comes two years after another blaze broke out for a week in October 2020 over 95 square kilometers (37 square miles).

Thailand’s resilient south hit by wave of arson and bombing 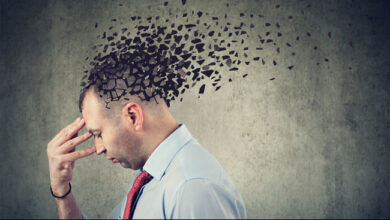 Study says oral bacteria may be the cause of disease 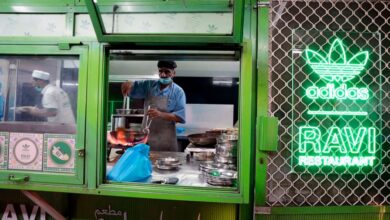 Famous Pakistani restaurant that stands ahead of time in Dubai