Iranian filmmaker Reza Dormishian was preparing to attend the Indian International Film Festival last week to debut a new film he produced when he was stopped by the authorities at Tehran airport and informed that he was barred from leaving. from the homeland. The director’s passport was later confiscated and he was taken to an Iranian court for prosecution. It is not yet clear what charges he may face.

Dormishian representatives say they believe he has been detained because of his recent Instagram posts expressing support for those who speak out in the ongoing nationwide protests in Iran. . He was particularly vocal in his criticism of the government’s crackdown on filmmakers, expressing solidarity with imprisoned directors Jafar Panahi and Mohammad Rasoulof.

Dormishian is expected to attend the ongoing International Film Festival of India (IFFI) in Goa to support director Dariush Mehrjui’s film. a minor, which premiered during the main competition of the event. Screenings of the film continued without him on Thursdays and Fridays. The film tells the story of a woman torn between her views and desires of her liberal daughter who wants to study music and her conservative husband.

A gifted screenwriter, director and producer, Dormishian, 41, has exhibited works at many of the major film festivals around the world, with credits including Hatred, I am not angry! and No choice. Often critical of various aspects of life in Iran, his films frequently struggle with censorship in his country. His second feature, I am not angry!screened at the 2014 Berlin Film Festival, but was later withdrawn from a film festival in Iran following threats of violence from hardline extremists.

Many Iranian filmmakers have spoken out and faced the anger of the regime since protests began to spread across the country following the death of a 22-year-old Kurdish woman in September when she was arrested by police. detention. In October, filmmaker Mani Haghighi had his passport confiscated as he was about to board a flight to attend the BFI London Film Festival. Earlier this month, Farnaz Jurabchian and Mohammadreza Jurabchian, co-directors of the documentary The house is quietwere banned from traveling to the Netherlands for the premiere of their film at the Amsterdam International Documentary Festival. 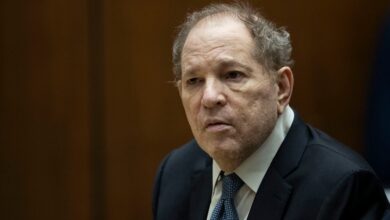 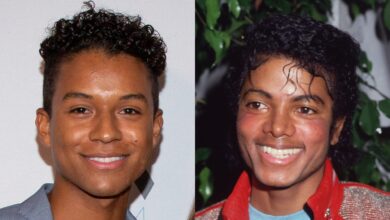 Michael Jackson’s grandson, Jaafar Jackson, will portray him in biopic 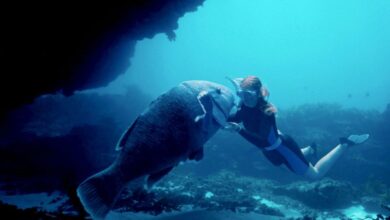 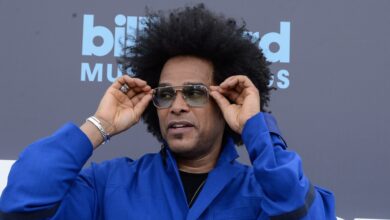