FashionValet and founder Vivy Yusof are no strangers to speculation. As a fairly well-known brand, FashionValet has been in the headlines quite often since its inception in 2010, for both good and bad news.

However, its name in the headlines could soon fade, as FashionValet recently announced that it will be shutting down its platform to focus instead on dUCk and LILIT.

However, the brand closure is not the main thing that curious netizens are focusing on. That’s what’s happening behind closed doors that everyone wants to know.

Upon hearing the news, Aliff Ahmad, co-founder of Scrut.my, wrote a lengthy post on Facebook to “review” inise FashionValet. Published on July 26, the post now boasts over 5.6k interactions.

Scrut.my is described as a platform that gives you the complete history of Japanese car auctions and UK vehicle history. Scrut.my also runs its own website, Interestpo.com, which allows you to look up company reports.

This isn’t the first time Aliff has written something like this; he’s been involved in the FashionValet case since early 2019, publicizing Facebook posts and blogs about FashionValet’s activity that don’t suit him.

His July 26 post went into more detail during his FashionValet scrutiny, and here are some of the allegations that have been made.

1. Khazanah is a major FashionValet investor, which means taxpayer money was transferred to the now-closed site

In 2018, the fashion e-commerce site closed a C-chain investment from Khazanah Nasional Bhd. Khazanah, as many people know, is a strategic investment fund of the Government of Malaysia.

Another investor in the Series C round is Permodalan Nasional Berhad (PNB), one of the largest fund managers in Malaysia, and an instrument of the Government’s New Economic Policy.

In total, Tracxn reports that the amount received for its Series C amounted to about $12.06 million. Meanwhile, FashionValet’s total funding over the years is reported to be around US$19.3 million.

So the question many are asking is where did that substantial amount of money go?

Some like Aliff point to the founder’s “luxury” lifestyle as a cause for concern, believing it to be evidence of poor fund management. However, she’s an influencer anyway, and it’s not uncommon to receive various sponsorship items.

Other netizens also gave their two cents, saying that perhaps the founders shouldn’t be blamed (if the fund management is really wrong).

They believe that the investment process of Khazanah and PNB should also be questioned, especially if they invest when they learn that FashionValet is operating at a loss.

2. Founder’s allowance is said to have increased

Giving screenshots of the company’s audits as evidence, Aliff argued that the director’s allowance had been increased.

However, we could not find the specific amount of the director’s allowance; this could be about “wages, wages and other things”, but again, it’s not clear what year the figures in Aliff’s screenshot are from.

If they are not recent, quoting these outdated figures does not give us a true picture of FashionValet’s financial position prior to closing.

3. dUCk is not originally owned by FashionValet

However, in the time between then and now, it looks like FashionValet has acquired 30 Maple, if Vivy’s recent claims to SAYS are anything to go by.

In her words, “[FashionValet’s] investors have invested in FashionValet, which fully owns dUCk and LILIT. “

In Aliff’s eyes, though, the closure of FashionValet means its funds will now go to dUCk and LILIT., even though they were never intended for those two brands in the first place.

As a result, regarding the dUCk in particular, Aliff and other critics have come to the conclusion that FashionValet knowingly bought dUCk, knowing it would shut down its own operation, to replace their funds with their funds. can easily switch to a more profitable brand.

According to Aliff’s research, before DUCK was sold, up to RM4.2 million in dividends were taken from the company in 2018.

While this sounds like the company is “succeeding,” Aliff hypothesizes that “orang main geran dan VC kerajaan ni nak cashout je” means the people in charge of the funding and the investors. government ventures just want to withdraw money from the company.

However, there are those who doubt Aliff’s screenshots, arguing that they may have been edited, especially since they lack titles and specific links or details to lead netizens to the newspapers. related statement he is quoting.

In Aliff’s hot post, he also claims that FashionValet’s renovation costs are high, although he doesn’t give any proof for that detail.

Aliff questioned why a company that initially advertised and described as an online store was busy trying to generate costs for a store that “we know costs a lot of money and operating costs.” high dynamic”.

In defense of FashionValet, it is not a bad decision to try to capture the offline market. In retrospect, it may not have resonated with audiences, but it’s not uncommon for e-commerce businesses to try and grow their offline presence.

In 2020, Aliff posted about how FashionValet “wiped out web development” in 2017 on its financial statements.

The screenshot he later shared also had the auditor’s note stating that they were unable to get confirmation from both sides of the web development write-off.

Thus, Aliff hinted that the obliteration of web development could be a cover-up for something else. His first business was an information technology and software company, so he believes he can give an educated opinion on the matter.

According to him, he knew the standard rate of web development templates and stated that the template that FashionValet used at the time (Magento) was not worth it, at least not to the point of needing millions.

In any case, the closure of FashionValet is still disappointing news. Personally, the most serious issue is that FashionValet has started as a platform for Malaysian designers to reach new clients.

But right now, the only designers the company is supporting are designers from DUCk and LILIT.

In a way, the founders have profited from other small companies that have supported FashionValet and used those funds for their own in-house brands instead.

With that said, the truth is, all of these speculations are just – speculation. We do not have the full story of FashionValet or Vivy Yusof.

Whatever the truth, we hope the company is carrying out its role and obligations towards investors in a responsible manner. 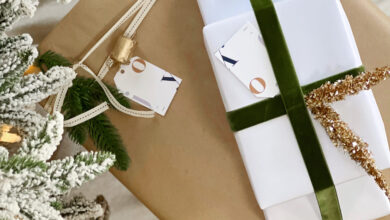 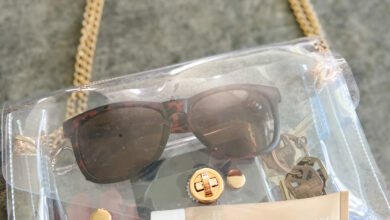 The best things to buy on Amazon right now 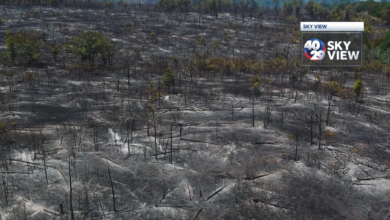 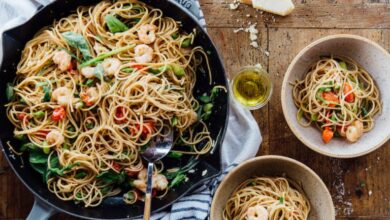