If you’re a frequent local Family Dollar shopper, you may want to pay attention to this latest news regarding a range of products that are currently being recalled. According to recent reports, Family Dollar has recalled condoms, pregnancy test strips, mouthwash, toothpaste and a host of other products because they were stored at inappropriate temperatures.

Family Dollar is in the midst of a firestorm, as it concerns dozens of its products sold around the country. As reported by @USAToday, many over-the-counter products, including condoms, pregnancy test strips, mouthwashes, toothpastes, etc., were officially recalled after they were found to have been stored in inappropriate temperature. The recalled products were shipped to Family Dollar stores from May through June in 11 states, Georgia, Florida, Arizona, Texas, Utah, Oregon, Nevada, New Mexico, Montana, Indiana, and Idaho.

Additionally, states not affected by the recall include: Connecticut, Maine, Massachusetts, New Hampshire, Rhode Island, Vermont, and Washington. When announcing the news, Family Dollar said it was not aware of any customer complaints or illness reports due to the product recall.

Through an official statement, the company said, “Family Dollar has notified affected stores asking them to check their inventory immediately, and quarantine and stop selling any affected products. affect. Customers who may have purchased an affected product can return it to the Family Dollar store where they purchased it without a receipt. “

Some of the brands included in the recall are Colgate toothpaste and mouthwash, Trojan condoms and VeriQuick pregnancy test strips.

Problems in the Malaysian startup ecosystem and how to fix them 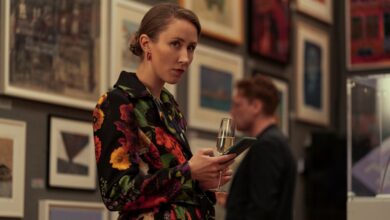 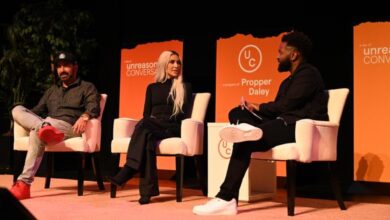 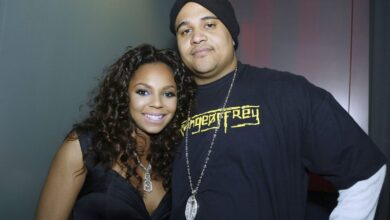 Irv Gotti got married while “in love” with Ashanti Sparks’ reaction