Cairo – Egypt’s central bank said on Thursday that it had raised its main interest rate to 2% in an attempt to combat the Arab nation’s rising inflation.

In a statement, the bank’s Monetary Policy Committee said it had raised the new lending rate to 14.25% and the deposit rate to 13.25%. The discount rate was also raised to 13.75%.

The intervention is primarily designed to offset rising inflation, which surpassed 15% in September, and ease financial pressures on low- and middle-income households.

Egypt’s economy has been hit hard by the coronavirus pandemic and the war in Ukraine, events that have disrupted global markets and raised oil and food prices worldwide. Egypt is the world’s largest wheat importer, largely from Russia and Ukraine. A country’s supply can change prices in international markets.

“The objective of the policy rate hike is to keep inflation expectations in check and curb demand-side pressure,” the bank said. ”

Yhe Bank also said it would begin phasing out a system for importers, a red tape process introduced in February to control demand for imported currency.

Following the bank’s announcement, the Egyptian pound fell in value against the US dollar from about 19.75 pounds a dollar to at least 22.25 pounds a dollar, according to data released by the National Bank of Egypt. provided.

The government is engaged in months-long negotiations with the International Monetary Fund over a new loan to support a reform agenda and help address the economic challenges posed by war in Europe.

About a third of Egypt’s 104 million people live in poverty, according to government figures. 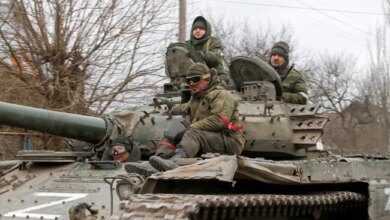 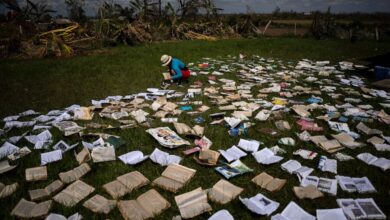 AP Week in Pictures: Latin America and the Caribbean 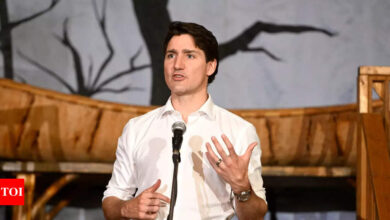 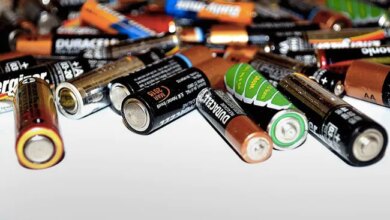