A Dutch cyclist Mathieu van der Poel was arrested on the eve of Sunday’s elite road race at the world championships after a late-night argument with noisy neighbours, a report said.

The 27-year-old is among the rainbow jersey lovers and began making 266.9 kilometers (165.4 miles) of taglines around the coastal city of Wollongong south of Sydney on Sunday, but retired in the early stages.

Belgian broadcaster Sporza said they spoke to him before kick-off and he told them: “It’s true, yes.”

“There was a little argument. It was about noisy neighbors and they’re pretty strict here. I didn’t get back to my room until four o’clock (morning). That certainly wasn’t the point. It was a disaster, but I could He said.

New South Wales State Police confirmed a dispute broke out at a Sydney hotel and a 27-year-old man was charged with common assault, but would not name those involved.

“It is also alleged that the man then pushed both teenagers, with one falling to the ground and the other being pushed against a wall causing a small child to graze his elbow,” police said.

Police were called by hotel management and they “arrested a 27-year-old man shortly thereafter”.

“He was taken to Kogarah Police Station (in Sydney) and charged with two counts of common assault.”

The man was released on bail to appear at a local Sydney court on Tuesday.

Vane der Poel had an enviable season with wins at Dwars Door Vlaanderen and Tour of Flanders, third at Milan-San Remo, fourth at Amstel Gold Race and ninth at Paris-Roubaix.

5 perfect products for your bedroom 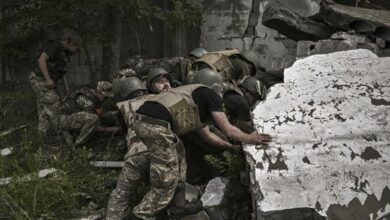 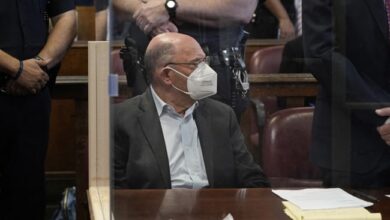 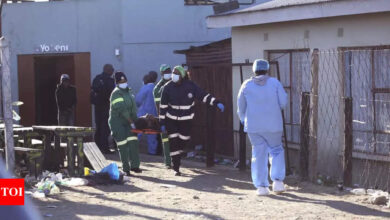 Mystery over deaths of 21 teenagers at South African nightclub 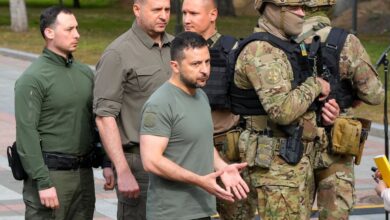