Shortages at pharmacies in Canada are now moving beyond children’s pain and fever reducers to other prescription and over-the-counter medicines as supply problems worsen across the country. .

Industry experts say a growing number of medicines are running low or out of stock, from allergy medicine for children and cough and cold syrups for adults to eye drops and even some antibiotics. oral route.

The situation is leaving pharmacists scrambling to find alternatives while many Canadians end up going to a doctor’s office or emergency room for conditions they normally treat at home.

Pam Kennedy, pharmacist and owner of Bridgewater Guardian Pharmacy on the Nova Scotia South Coast, says up to 30% of prescription drugs are now back on order.

She said that some brands are showing shortages lasting until early 2023.

Kennedy says the problem “continues to get worse” as alternatives used to replace major drug shortages are also now running out.

For example, powders used to make medicines like acetaminophen or ibuprofen are currently in short supply, she said.

Meanwhile, Kennedy says many other over-the-counter drugs are not available.

She said of a popular brand of cough syrup: “I don’t think there’s been a liquid Buckley in months. “The shortage of cough and cold medicine has become a problem.”

Kennedy said the pharmacy has placed a limit on the number of children’s boxes of Tylenol, Advil or Motrin that customers can buy while stocks last.

She said she asked a grandmother to buy some to send to her grandchildren in Alberta.

In New Brunswick, she says some people are crossing the border into the United States to buy drugs.


This report by The Canadian Press was first published on November 15, 2022. 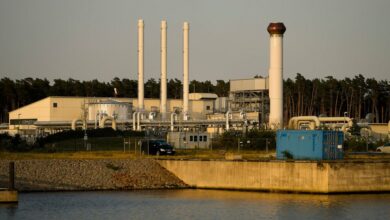 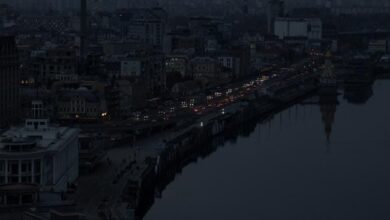 More than 500 localities without electricity: Ukraine 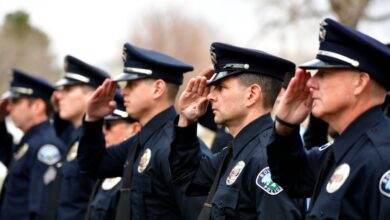 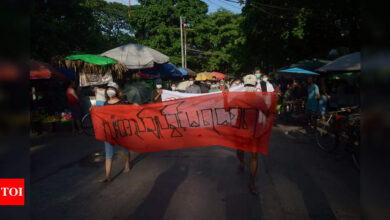