Facebook Twitter LinkedIn Tumblr Pinterest Reddit WhatsApp
Donald Trump was sued by the New York state attorney general for fraud on Wednesday, who has for more than three years launched a civil investigation into the former US president’s business practices, court records show.

Copies of the complaint are not immediately available. The lawsuit was filed in a New York state court in Manhattan.

Attorney General Letitia James’ investigation has focused on whether the Trump Organization misrepresented the value of its real estate assets to obtain concessional loans and tax benefits.

James is expected to make the announcement at 11:30 a.m. EDT (1530 GMT). She said the investigation had uncovered “substantial evidence” that Trump and the company had fraudulently valued many of his properties.

The former Republican president has denied any wrongdoing and described James’ investigation as a politically motivated witch hunt. James is a Democrat. The Trump Organization has called James’ allegations “baseless.” 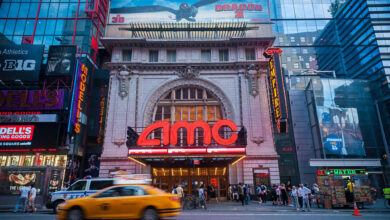 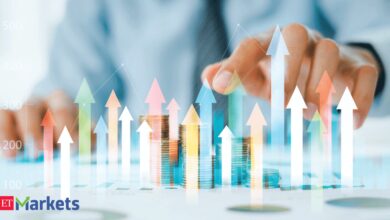 rbi: Huge earnings so far have weathered the global storm, but could RBI rate hikes derail the narrative? 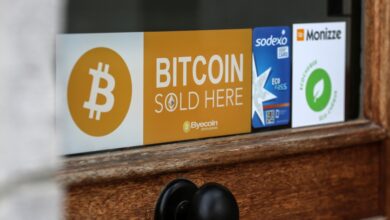