When we imagine what a day at work for Marvel Studios head Kevin Feige would be like, we picture dozens of spinning discs about to fall to the ground but somehow keep spinning forever. Sometimes, however, one of them needs help to keep working—like the recently fixed persistent bug in the Disney+ Ms. Marvel.

An ongoing bug with the Statue of Liberty in #MsMarvel the last part was digitally changed on Disney+ recently
The statue is shown in the opening and ending scenes of Episode 6
Now it has the same bronze color as in Spider-Man: No Way Home! pic.twitter.com/EBqoMtokJb

The change was first spotted by fan account MsMarvelUK on Twitter, noting that the description of the Statue of Liberty has been updated. When the New York City emblem appears surrounded by scaffolding during the climactic battle of Spider-Man No Way Home, the statue has a bronze appearance (the light green color is a result of the oxidation of the finish). bronze of the statue). The statue was renovated to add Captain America’s shield to the statue, although Spidey’s battle caused the shield to fall off.

Before the VFX team worked their Disney magic, the statue appeared with a traditional, oxidized look in the opening of Ms. Marvel. However, now looking at the credits shows the bronze statue.

It’s a small change, but in a series with so many concurrent stories and characters interacting with each other, details like this can help not only the fans, but the studio itself. Keep track of when and where things are happening. With so many products in production, the Marvel Cinematic Universe has made a lot of mistakes over the years, including reusing actors for many of the characters a few times. 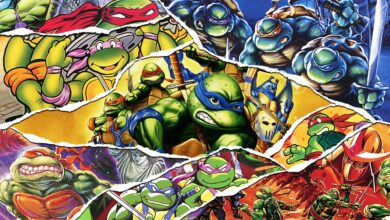 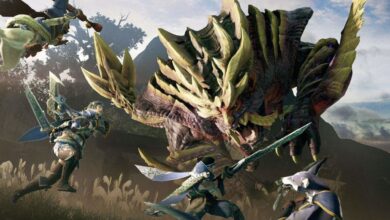 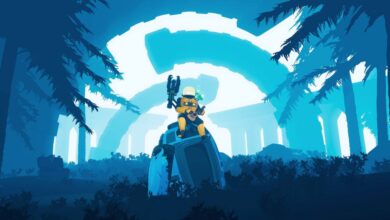 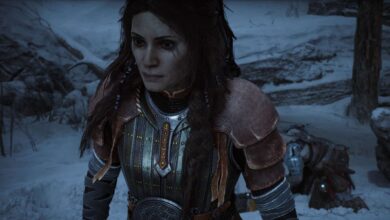