Forty-one people have died in week-long protests that erupted in Iran following the death in custody of a young woman accused of not wearing a headscarf, according to state television.

The death toll – which the broadcaster said was “unofficial” – was higher than that confirmed by the government and state-affiliated news agencies, which reported at least 16 deaths, including eight members. security forces, in the most violent unrest since 2019 protests over fuel prices.

IranPresident Ebrahim Raisi, speaking by phone Saturday with the family of one of the security personnel who died, dismissed the protests as “riotous and evil” and said he called on authorities responsible for “definitively handling those who disrupt the country’s security and peace”.

Amnesty International said there was “a pattern of annoyance when Iranian security forces illegally fired live ammunition at protesters.”

Protests erupted across the country after a 22-year-old Kurdish woman, Mahsa Amini, died after being arrested by ethics police for allegedly violating the Muslim women’s dress code.

Many Iranians do not believe the official account of her death and believe that she was beaten in custody before falling into a coma and dying in hospital four days later. Authorities denied the allegation and released CCTV footage showing Amini entering the police station.

They said medical examinations did not show her skull was fractured while her GP said brain surgery when she was eight years old could have left her vulnerable to stress. Her family insists she was healthy when she was arrested.

While protests continued across Iran on Saturday night, including in some parts of the capital, Tehran, they have become significantly smaller as the official crackdown intensifies.

The protests culminated on Wednesday night when, according to Amnesty, 19 people died in clashes between protesters and riot police.

After Iranian authorities cut off access to Instagram and WhatsApp in an effort to prevent coordination among protesters, the US Treasury Department announced on Friday that it would allow tech companies to “provide give the Iranian people more choice of secure, external platforms and services”.

While some protesters call for regime change, commentators do not believe the latest unrest is a major threat to the government. “Iranians in general are not in such a mood for regime change,” said one reformist politician.

But Iranians were struck by the bravery of those who took to the streets, many of them women, Amini’s age or even younger.

In a viral video, a teenage girl from the northern city of Babol was shown standing on a podium in the street, refusing to wear a headscarf. When confronted by the ethics police, she said, “I’m well dressed” even though she wasn’t wearing a scarf. Many of the women protesting burned scarves and stood facing riot police without a headscarf.

Ali, a 45-year-old businessman, said: ‘I was shocked and scared to see these young girls and boys not afraid of anything, not even bullets. “It’s a new reality that the Islamic republic is facing.” 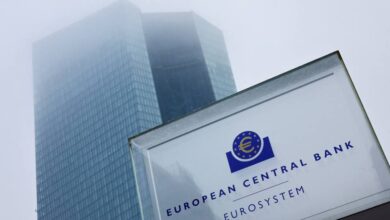 ECB raises interest rates to 2% and warns more to come 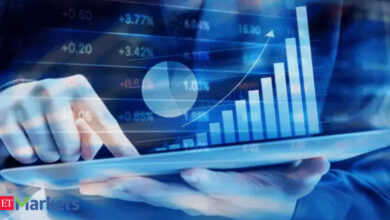 ntpc: Big Movers on D-St: What Should Investors Do With NTPC, BHEL and Canara Bank? 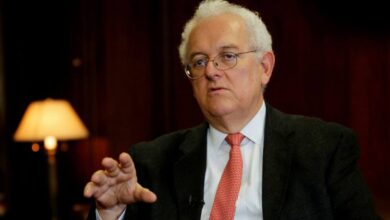 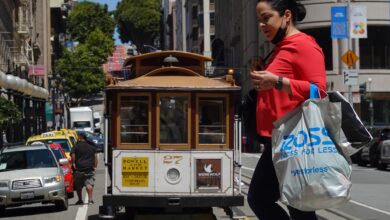