Facebook Twitter LinkedIn Tumblr Pinterest Reddit WhatsApp
With the Indian economy growing at a rapid rate, the amount of US dollars Millionaire in India is expected to more than double by 2026, according to Credit Suisse‘S Global Wealth Report Year 2022.

In the period to 2026, the number of millionaires in China is expected to grow by 97% and 13% in the world’s largest economy, the US.

According to the financial giant’s estimates, the number of global millionaires will exceed 87 million by 2026, which is an increase of 25 million compared to 2021.

“We expect little or no change in the millionaire rankings of the countries with the next highest number of millionaires, i.e. Japan, the United Kingdom, France, Germany, Canada and Australia. , several countries immediately below, including South Korea, Taiwan (Chinese Taipei), Special Administrative Region of India and Hong Kong have the potential to close the gap, especially India, where the number of Millionaires could reach 1.6 million by 2026, more than double the current number,” Credit Suisse said.

Worldwide, there are 62.5 million millionaires at the end of 2021, 5.2 million more than the year before.

Credit Suisse says the US will add the most affluent households in 2021, followed by China, Canada, India and Australia.

Steam floor is speeding up production and shipment

'We Have Nothing': Izium's Wounds After Russian Occupation 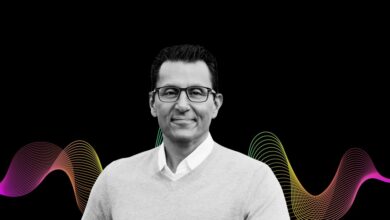 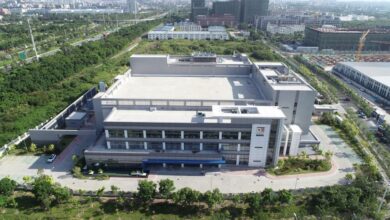 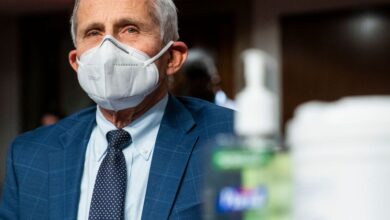 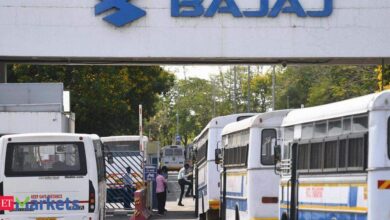