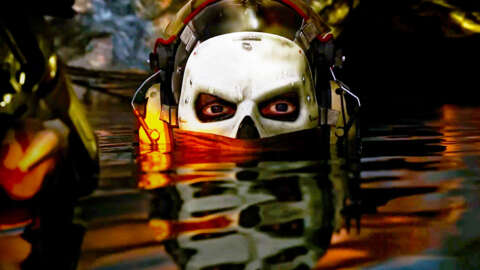 Let’s start with the new location. Call of Duty: Warzone 2.0’s map is called Al Mazrah, and it takes place in the desert of a fantasy region in West Asia. Some of the attractions include: Quarry, Airport, Taraq Village and Al Mazrah City. This new map features a river running through the middle, providing seasoned Warzone players with a new way to traverse Call of Duty BR.

Warzone 2.0 will have a brand new circle mechanic for Al Mazrah, with multiple circles appearing and changing end-game scenarios when they eventually coalesce into one.

When you accidentally fall victim to gas or an enemy player, you’ll be greeted with the game’s improved “Gulag 2.0”, where the player must battle it out via 2v2 instead of the arena. Normal 1v1. This new second chance Gulag will include the need to loot weapons, deal with something called “The Jailer,” and more.

Al Mazrah will also introduce areas controlled by an AI faction; these parts are called Citadel. The developer says this addition of AI is meant to add higher stakes and more realistic battle scenarios to the Warzone experience.

What's next for the yen as Japan signals intervention? 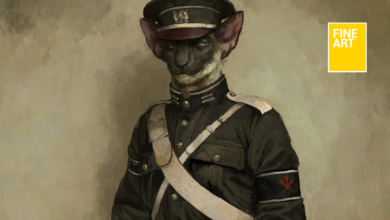 Thank you for your service 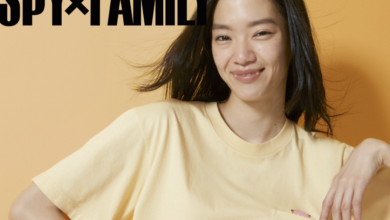 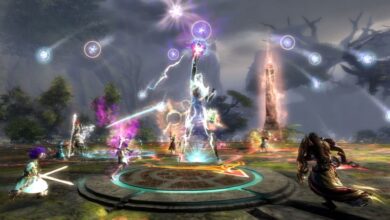 Guild Wars 2 is coming out next week 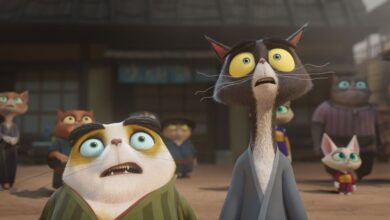