BEIJING: China and Nepal have agreed to build a so-called Trans-Himalayan Multi-Dimensional Connectivity Network, China’s Foreign Ministry said, after a meeting between the two countries’ foreign ministers.
As part of the agreement, Foreign Minister Wang Yi said China will fund the feasibility study of the China-Nepal cross-border railway and send experts to Nepal to carry out the surveys. this year, Wang Wenbin, a spokesman for the Ministry of Foreign Affairs, told a regular media. briefing in Beijing on Thursday.
This network, under China’s Belt and Road initiative, will involve the construction of railways and communication networks. During President Xi Jinping’s landmark visit to Nepal in 2019, China and Nepal elevated their relationship to a “strategic partnership”.

Microsoft and CISA warn users about DogWalk, a now-patched actively exploited RCE vulnerability in Windows 7, 10, 11, and Server 2008 through 2022 (Ionut Ilascu/BleepingComputer) 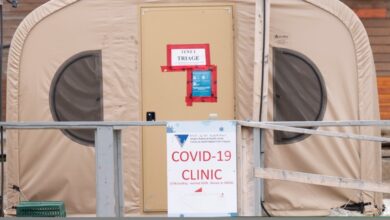 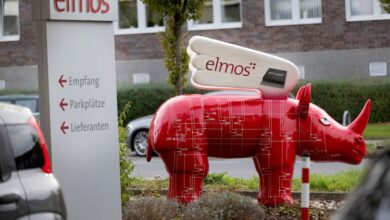 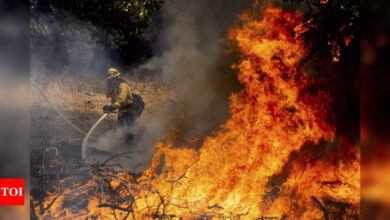