French politicians on Saturday honored Charlie Hebdo’s employees and other victims of the January 2015 Islamic attack, days after the latest edition of the satirical weekly sparked outrage. outrage in Iran.

French President Emmanuel Macron tweeted the names of all 17 victims of a series of attacks eight years ago in and around Paris, including 12 killed at Charlie Hebdo’s offices.

“We will never forget you,” he added, accompanied by a caricature of famous French cartoonist Plantu below.

Prime Minister Elisabeth Borne also marked the anniversary of the attack, which also involved a deadly siege at a kosher supermarket.

“Faced with Islamic terrorism, the Republic still stands,” she wrote on Twitter. “For their families, for our values, for our freedom: we don’t forget.”

And Culture Minister Rima Abdul Malak tweeted: “The satire, irreverent, journalistic caricature of the republic is the essence of our democracy. We continue to defend them.”

The tributes come days after Tehran reacted violently to caricatures mocking the Iranian leader in the latest issue of Charlie Hebdo magazine, which appeared on Wednesday.

The front cover featured images that sought to highlight the fight for women’s rights, while others featured sexually explicit and offensive content against Khamenei and other clerics.

Many cartoons show the government using the death penalty as a tactic to quell protests.

In response, Iran summoned the French ambassador and called on the government to be held accountable for “those who cause such hatred”.

On Thursday, it said it would close the Tehran-based French Research Institute (IFRI).

French Foreign Ministry spokesman Nasser Kanani said: “France has no right to insult the sacred things of other Muslim countries and states on the grounds of freedom of speech.”

In Paris on Saturday, Interior Minister Gerard Darmanin and the city’s mayor Anne Hidalgo were among the politicians who attended a ceremony at the former offices of Charlie Hebdo, in the city’s 11th arrondissement.

A few meters away on the same street, police lieutenant Ahmed Merabet was shot down by the killers as he tried to stop their escape.

Gunmen claiming to represent Al-Qaeda in the Arabian Peninsula (AQAP) say they are avenging earlier satirical magazine cartoons depicting the Prophet Mohammed. They were killed after two days on the run.

The day after the Charlie Hebdo attack, another Muslim gunman killed a police officer in Montrouge, just outside Paris — and the next day he killed four hostages at a Jewish supermarket east of Paris .

He was shot dead when police stormed the premises and freed the remaining hostages.

Will the 2023 budget boost capital markets? Here's what to expect 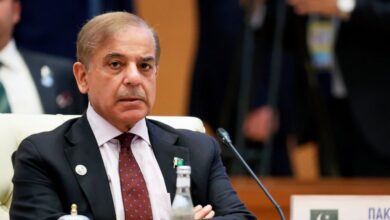 Pakistan says it will not allow countries to shelter fighters 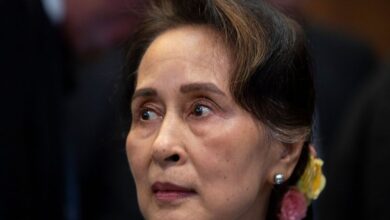 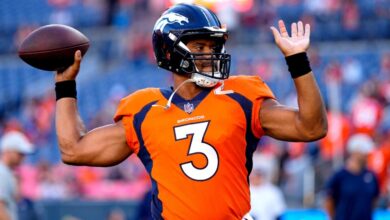 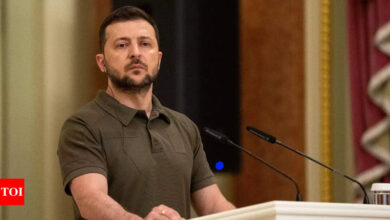