An investigation by Al Jazeera has exposed allegations of dirty tricks and manipulation within the UK’s opposition Labor Party.

Hundreds of thousands of internal documents, emails and social media messages have been revealed in one of the biggest leaks in British political history.

They show how Labour officials have undermined former leader Jeremy Corbyn, who was in power from 2015 to 2020.

His far-left policies have rattled some younger voters.

But his supporters were muted, discredited, or expelled.

The news comes as the Labor Party leads the ruling Conservatives in opinion polls.

Could the revelations affect Labour’s chances of returning to power? 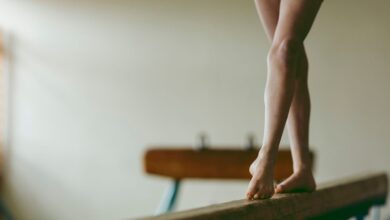 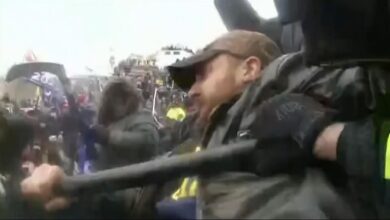 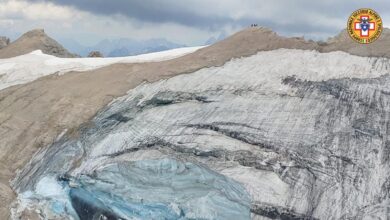 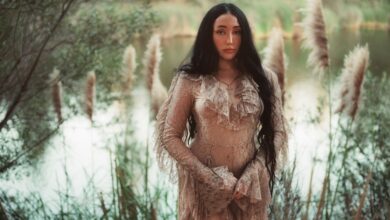