It’s time for BTS Army to be a little sweeter. World famous K-pop group BTS is coming to mobile game Cookie: Run Kingdom. True to the franchise’s candy-driven theme, the entire band will appear as cookies through an in-game event called “Braver Together.”

The promotional image for the collaboration features a cookie silhouette of the entire BTS: RM, Jin, J-Hope, Suga, V, Jimin, and Jung Kook. Devsisters, the studio behind the game, released an official description of the game:

During the event, each member of BTS will be transformed into their own unique Cookie and players will be taken to specially crafted BTS themed maps with all new game lore was explicitly created for this update. The event will culminate in a BTS in-game concert for Cookie in Cookie Run: Kingdom.

Cookie Run: Kingdom is a free to play mobile game from Devsisters. The game mixes many gameplay elements; You can manage and design a town, but also take your cookies with you on adventures where you battle enemies. The game has become a genuine hit, At least part of it because of its lovely cookie designs. The developers have partnered with other notable brands like Disney and Sonic the Hedgehog in previous events.

Devsisters is a global game development company based in Seoul, South Korea. Last year, the studio announced the Cookie Run franchise would be expanding with three new cookie runs game on the go.

Nvidia and PassiveLogic team up to drive integration for autonomous buildings

How Europe plans to cut gas use 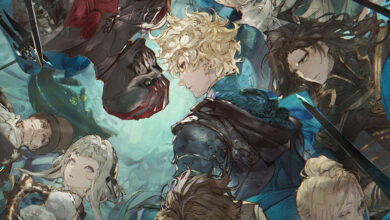 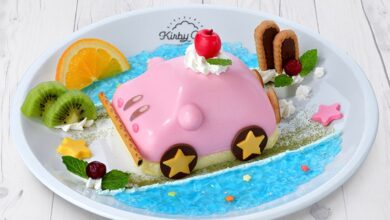