Britney Spears took to Instagram earlier this week to share a video in which she is performing some of her signature dance moves. On Tuesdays, return home from a trip that includes stops in Arkansas and England, Spears posted glimpses of her dancing in her home studio. However, the scene starts to get emotional as she starts to cry while dancing.

In the video, the 40-year-old pop star wears a white crop top with a front flap and puffy sleeves. She complemented the casual fit with a pair of super-short black Nike shorts with the brand’s iconic Swoosh logo on the side. Dancing barefoot, Spears makes it clear she’s not ready to give up her summer style staples completely but. In the caption, she wrote, “It’s been a while since I cried on camera 🥲!!! It’s not a spoiled incident, it’s a release I’ve needed for a long time 🥹!!! ”

While it’s unclear if the video was shot on the same day, she posted a similar video showing her wearing the same outfit a few days earlier. For that video, she wrote a slightly more upbeat caption: “Feel yourself with Justin Bieber.”

Spears has been under close scrutiny lately. She is currently enmity with both her sons and received backlash from one Fatphobic’s Instagram post which included a quote by the late comedian Rodney Dangerfield: “I see only one way to look thin: hang out with fat people.” She has been since sorrystated that she was not “trying to criticize anyone.” 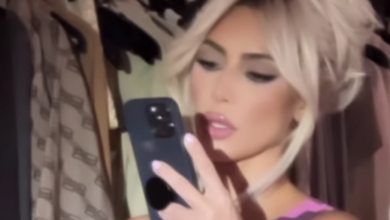 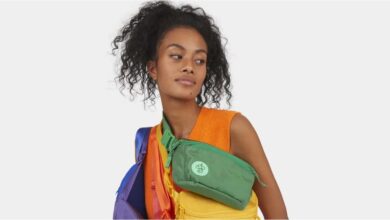 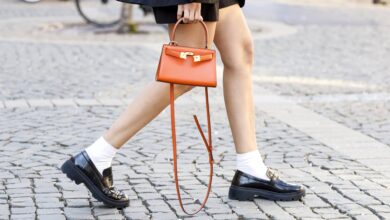 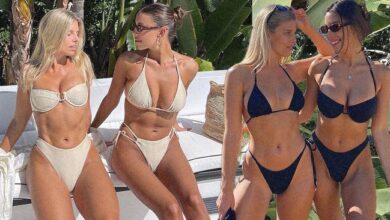