AI-powered remote monitoring and digital therapy company Biofourmis added another $20 million to the Series D round, bringing the raise to $320 million.

The expanded funding comes from Intel Capital, the strategic investment arm of chipmaker Intel. The company announced for the first time Series D in Aprilthis catapulted Biofourmis to unicorn status with a valuation of $1.3 billion.

“Receiving this additional funding from the venture arm of a global tech giant during unpredictable times in the digital health investment space is further confirmation of the strength and Biofourmis’ market potential and confirm that we are distinguishing ourselves in the market,” Biofourmis founder and CEO Kuldeep Singh Rajput said in a statement. “We are on a strong trajectory to continue our strategic growth in the coming years in terms of customers, partners and solution development.”

Patient monitoring company Sibel health scored $33 million last week in a Series B funding round led by the Steele Foundation for Hope.

The Northwestern University spinout will use the funds to deploy the ANNE One platform for home and hospital surveillance. The system, consisting of two types of wearable sensors and an analytics app, received FDA license 510(k) last year.

Sibel said Series B brings the total raised to more than $50 million. The company also announced that it has appointed Jon Otterstatter, former CEO and co-founder of cardiovascular monitoring company Preventice, as chairman of the board. Matthew Banet joins the company as president from Baxter International.

“What makes us unique as a digital health company is that our products are vertically integrated – we believe everything matters, from the adhesive we placed on the skin to how the sensor fits on the body to the last warning the clinician sees for medical decision-making,” said Dr. Steve Xu, CEO and Co-Founder of Sibel, said in a statement. “We are proud that our technology can be deployed in both the neonatal intensive care unit and at home for remote patient monitoring.”

Atropos Health, the company that makes an app that helps doctors access real-world evidence to guide patient care, has announced that it has raised $14 million in Series A funding.

The round was led by Breyer Capital with participation from investors including Emerson Collective and Boston Millennia Partners. The company’s tool allows providers to receive reports based on past patient encounters that can help answer clinical questions without a clear path of care based on proven research. is set.

Atropos plans to use the money to hire its commercial team and develop its oncology product. The startup also announced it has appointed co-founder Brigham Hyde as CEO.

“I’m excited about Atropos’ great potential to advance the way evidence-based medicine is practiced globally,” Hyde said in a statement. “I’m honored to have the opportunity to lead the business on a daily basis and bring personalized real-world evidence to patients and caregivers everywhere.” 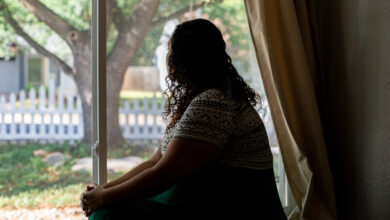 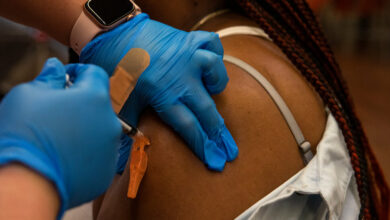 Virologists try to keep up with the evolution of the coronavirus faster. 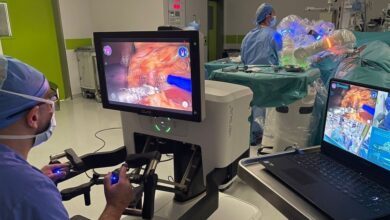 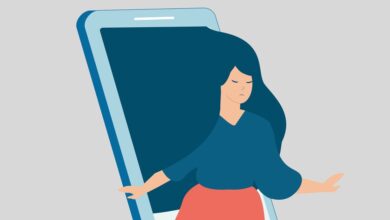