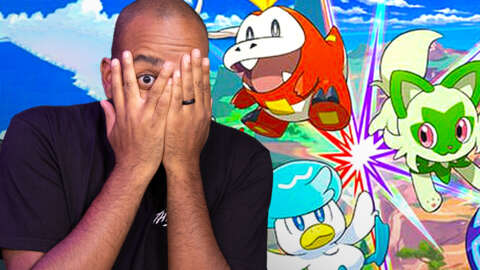 The posts introduce some new monsters along with evolved forms for the beginner Pokémon Fuecoco and the olive Pokémon, Smoliv. So if you’re sensitive to that kind of disclosure then you’ll want to start looking at social media muted keywords.

When it comes to the new yet-to-be-leaked Pokemon, Gimmeghoul was revealed over the weekend, and the official Pokemon Twitter account announced a new trailer for Pokemon Scarlet and Violet that will air tomorrow November 8 at 6 a.m. PT / 9 a.m. ET.

But assuming you’ve seen enough Pokemon trailers and you want something new to get you excited, you might want to pay attention to Wednesday, November 9.

There’s a Nintendo Indie World Showcase scheduled for Wednesday, November 9 at 9 a.m. PT / 12 noon ET, and it’ll run for about 25 minutes. There aren’t any specific games mentioned yet, but for comparison’s sake, the last Indie world features games like Ooblets, Silt, and Gunbrella, a game that I recently demoed on the Steam Deck and I very excited for the full release.

Another game I’ve been waiting for is Final Fantasy XVI, a game where you’ll need a PS5 if you’re not willing to be patient. We’ve known all along that the game will be exclusive, but now a new Playstation trailer has confirmed – at around 14 seconds – that FF16 will be a PS5 exclusive for only 6 months. This timeframe pales in comparison to another upcoming Square Enix release, Forspoken, which launches January 24 and will be a PlayStation console exclusive for two years.

IRS Arrests $3.36 Billion worth of Bitcoin from Silk Road Hackers 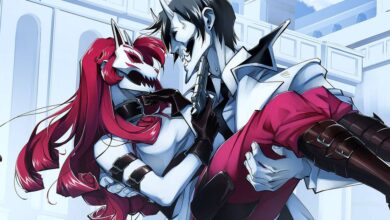 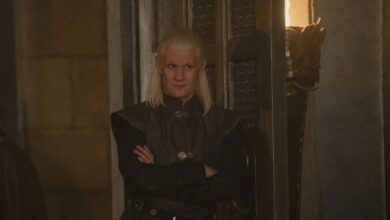 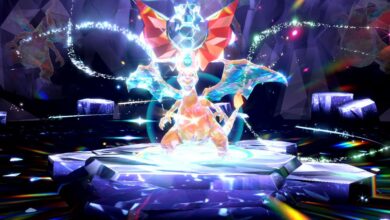 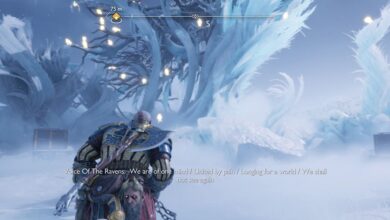