Meanwhile, Puerto Rico continues to grapple with widespread power outages in the aftermath of the deadly hurricane.

Hurricane Fiona brought heavy rain and strong winds to Bermudabut the North Atlantic island has largely weathered the storm, now moving east to Canada, where it is forecast to be one of the worst hurricanes in the country’s history.

Overnight, the storm approached Bermuda like a monster type 4 The storm, but dropped one notch to Category 3 as it passed very well west of the British territory, 1,126 km (700 mi) from the US state of North Carolina.

However, gusts could reach 165 kilometers per hour (103mph), with sustained winds of up to 128kmph (80mph), the Bermuda Weather Service said in a news release.

Bermuda Electric Light Co, the island’s sole electricity supplier, said about 29,000 customers, more than 80% of its customer base, were without power on Friday morning.

However, Michelle Pitcher, deputy director of the Bermuda Weather Service, said the territory was mostly unscathed.

“It was a long night but there were no reports of injuries or deaths,” she said. “There may be someone with roof damage, but so far we have not heard any bad news. Like I said, we build our house strong.”

The latest forecasts suggest Fiona will make its next landfall on Cape Breton Island, home to about 135,000 people in the eastern Canadian province of Nova Scotia, Environment Canada said Friday.

A hurricane warning is in effect for most of central and eastern Nova Scotia, as well as Prince Edward Island and Newfoundland. The eye will move across Nova Scotia late Friday, to St Lawrence Bay on Saturday and over Labrador on Sunday.

Forecasters say areas near its path could see up to 200mm (8 inches) of rain, while winds could damage buildings and cause power outages, with storm surges flooded the shorelines. The country’s two largest airlines, Air Canada and WestJet Airlines, will cease service in the region starting Friday night.

Fiona is shaping up to be one of the strongest storms to hit Canada in decades, matching Juan in 2003 and Dorian in 2017.

“Many computer forecasting models indicate that this could set a record for the lowest observed barometric pressure in Atlantic Canada,” said David Neil, a meteorologist with Environment Canada. “So this definitely has the potential to be a very, very intense storm and possibly a record-setting one.”

Meanwhile, Puerto Rico continues to face widespread power outages in the aftermath of Fiona, which has caused eight deaths on the island and brought heavy rainfall. cut off hundreds of residents from much-needed supplies.

An increasing number of businesses, including grocery stores and gas stations, are temporarily closing across the United States. power failure followed, raising concerns about the availability of fuel and basic goods.

Handwritten signs warning of closures are appearing more frequently, prompting sighs and groans from customers on an island where 62 percent of 1.47 million customers remain without power for more than four days after the storm made landfall.

Betty Merced, a retiree living in the southern coastal city of Salinas, said she spent days searching for diesel to feed her generator to no avail. She uses a sleep apnea machine and cannot risk it without it.

“There are so many people with so many needs,” she said. “Without diesel, we would be in a lot of trouble.”

Sequel to 'Cloverfield', directed by Babak Anvari - The Hollywood Reporter 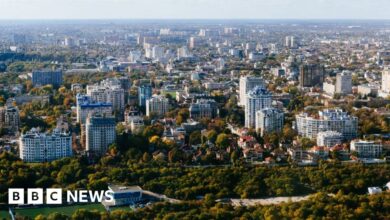 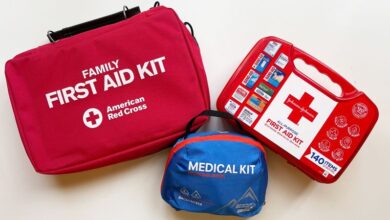 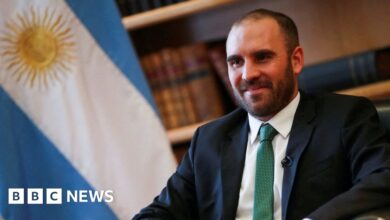 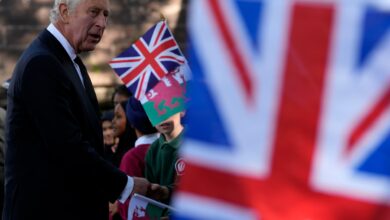