BBC Studios, the commercial arm of the British public broadcaster BBC, has acquired Voltage TV, an unlicensed production company whose credits include Inside the factory for BBC Two, DNA Journey for ITV and British tribe next door for Channel 4.

The company is also currently producing a documentary series Fake Sheikh for Amazon Prime and also “participated in the first scripted project with a feature film in development with Lighthouse Film and TV about the Prince Andrew scandal Night interview.”

The financial terms of the deal were not disclosed.

The BBC’s main commercial arm has a longstanding relationship with Voltage TV, founded in 2013 by Sanjay Singhal and Steve Nam.

BBC Studios said: “The independent series has produced a number of high-impact reality series and returns for all of the UK’s major broadcasters – and is being produced with streamers in mind. including Netflix and Amazon Prime,” said BBC Studios. “The deal, which is the first of its kind to go 100% straight, represents a new investment in BBC Studios unsigned accounts, which will complement the BBC Studios Productions’ award-winning production and reality entertainment franchises, such as The Natural History Unit, Events Production, Factual Entertainment Productions, The Documentary Unit and The Science Unit. ”

Singhal said: “I started working at BBC as an intern exactly 30 years ago. Then it was producing world-beating shows – and it still is. I’m glad Voltage has found a home in an organization that advocates taking risks and sharing the huge creative ambitions we have in the years to come. “

Nam added: “When BBC Studios approached us, I felt a great fit and I am a firm believer in gut instinct. Our distribution relationship with BBC Studios dates back to the launch of Voltage and we look forward to continuing to grow through their impressive global reach. “

As part of the deal, BBC Studios has agreed to buy a minority stake in Voltage that Channel 4’s C4 Growth Fund has held since 2015. 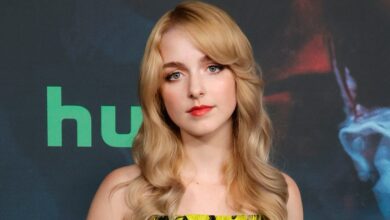 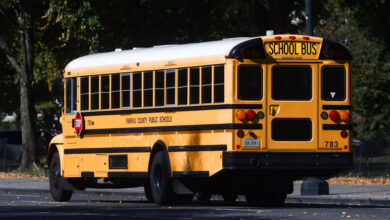 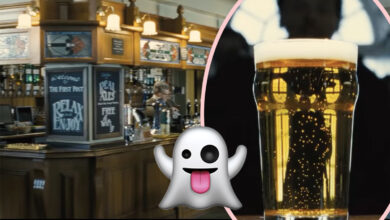