The Philippines has become a global hotspot for child sexual exploitation. (Represent)

An Australian man has been sentenced to 129 years in a prison in the Philippines in a child sex abuse case involving an 18-month-old child, a prosecutor said on Wednesday.

This is the second conviction for Peter Gerard Scully, who is already serving a life sentence for a series of initial charges related to the rape and trafficking of girls.

Experts warn the Philippines has become a global hotspot for child sexual exploitation, thanks to its poverty, fluency in English and high internet connectivity.

Merlynn Barola-Uy, a regional prosecutor in the city of Cagayan de Oro, told AFP: “I hope this sends a strong message to all abusers, all traffickers, that true crime has no cost.

A court in Cagayan de Oro handed down the sentence on November 3 after Scully and three of his accomplices entered into a negotiated settlement.

They have been charged with 60 counts, including trafficking, child pornography, child abuse and rape.

Scully’s girlfriend, Lovely Margallo, was sentenced to 126 years in prison. Two others were sentenced to more than nine years.

Victims and their families accepted the terms of the settlement and considered it a “sweet victory,” according to a statement posted on the regional prosecutor’s office’s Facebook page.

“They all want to close this dark period of their lives and move on,” the statement read.

The victims included an 18-month-old girl and a child whose bodies were found buried under the floor of a home rented by Scully, Barola-Uy said.

Scully was arrested in 2015 in Malaybalay, another city in the southern Philippines, after fleeing Australia in 2011.

He went to the Philippines to evade fraud charges back home.

He then started an online business, filming teenage girls from impoverished families as he had sex with them or used sex toys, investigators say. know before.

The videos were allegedly sold to customers in Germany, the United States and Brazil.

Most of those who pay to watch these types of sex videos are overseas, with potentially thousands of children being abused, often with their parents’ consent, authorities said.

In 2021, the United Nations Children’s Fund said the Philippines was one of the top global sources of child sexual abuse material.

Elon Musk has a very bad surprise for Tesla shareholders 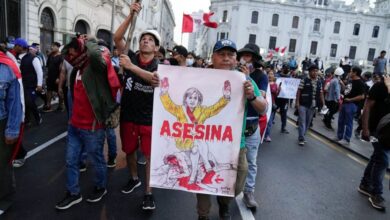 Anger in the countryside fuels protests against the Peruvian government 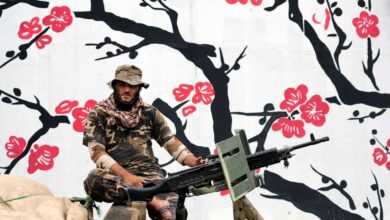 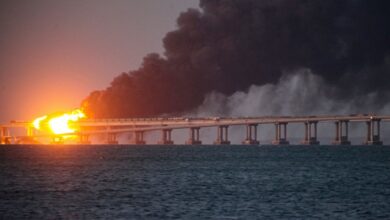 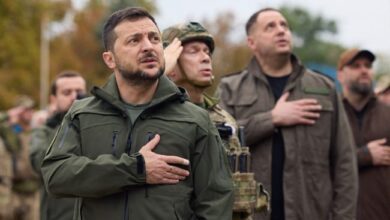