All the top stories and transfer rumors from Wednesday’s newspapers…

Man City legend Sergio Aguero confirmed that coach Pep Guardiola rejected him because he was too fat.

Tyson Fury is recording a single for charity. The heavyweight champion, 34, will release the audience-favorite version of Sweet Caroline on Nov.

Joe Cole believes Graham Potter has been ‘well prepared’ since taking over as Chelsea manager in September.

Arsenal have begun negotiations with technical director Edu over a new long-term contract to secure the Brazilian’s future.

Rio Ferdinand believes Jadon Sancho has lost his ‘bunch’ since joining Manchester United for a fee of £73m.

Sebastien Haller returned to training with former club Ajax on Tuesday as he continues to recover from a testicular tumor.

Bolton’s ambitious bid to host the 2031 or 2035 Ryder Cup has now returned after a public investigation ruled in favor of the developers.

Rory McIlroy says he feels betrayed by some of the golfers who took part in the LIV breakaway.

Efe Ambrose is set to join his sixth Scottish club by completing a move to Greenock Morton.

The most beautiful collared vest for women 2022 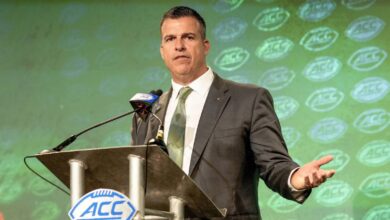 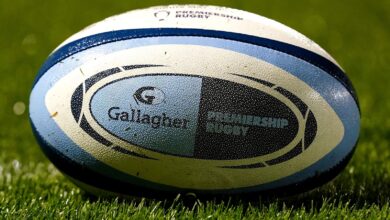 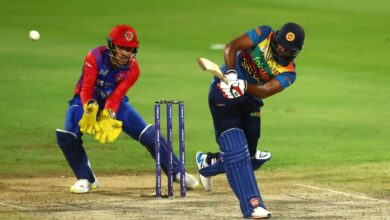 Who won the Sri Lanka vs Afghanistan match yesterday? 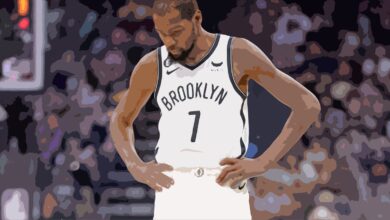 Kevin Durant is at peace with the chaotic Brooklyn Nets